Perched on the hillside overlooking the small “downtown” village of Kyojo in Higashi-Iya (East Iya Valley), Kajiya Iya Romantei is a one-of-a-kind guest house which provides not only a tranquil and traditional place to stay, but also offers a variety of experiences which allow for a fun and interactive getaway. 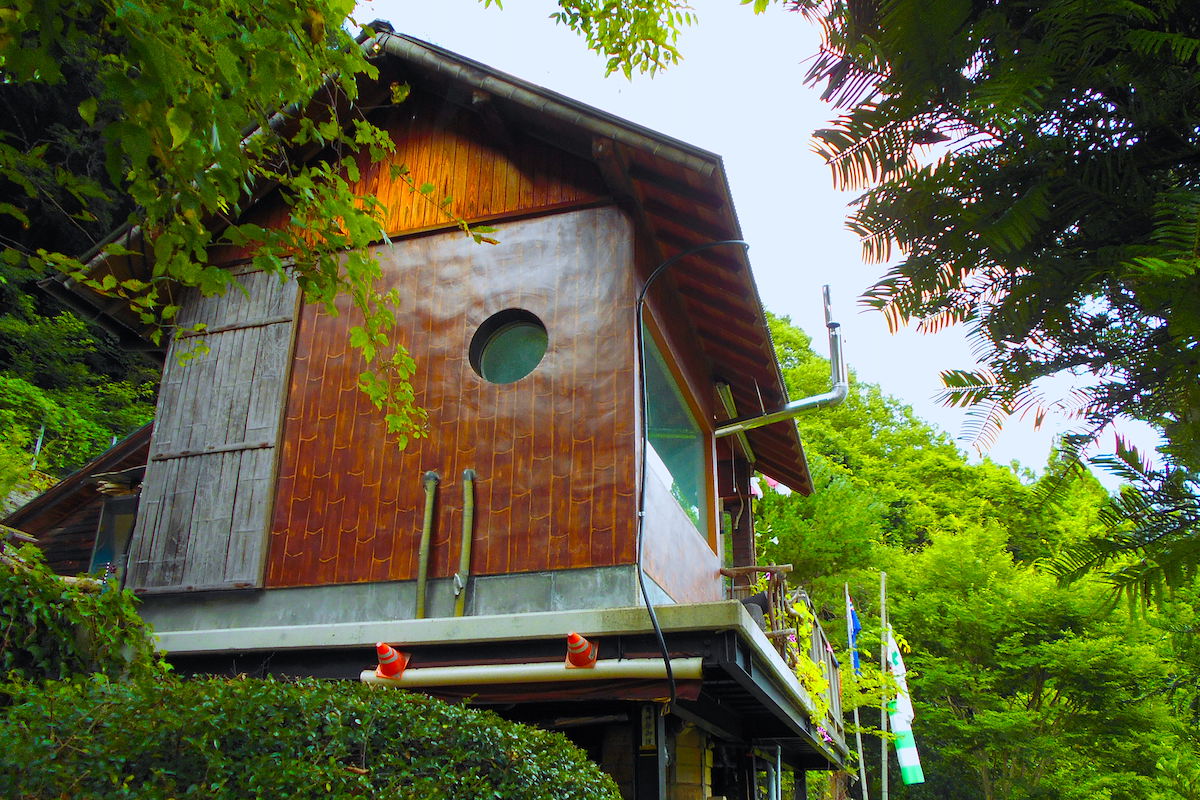 For anyone staying here, the first impression will be of the lively host and owner Taka Shinomia, who is known as “Shino-san” by his guests. Originally from Takamatsu, which is a couple hours away on northern coast of Shikoku, Shino-san found the house about 20 years ago.

A Tale of Two Seas

“On my first visit to the Iya Valley (back around the year 2000), I woke up in the morning where I was staying and looked out the front window,” explained Shino-san. “In front of me the fog had settled to created a beautiful unkai (“Sea of Clouds” where the mountain tops peak out like islands from the fog), and it reminded me of the views of where I lived on the coast. For me, this was like a second ocean, and right then I decided I needed to find a house here as a second home.” 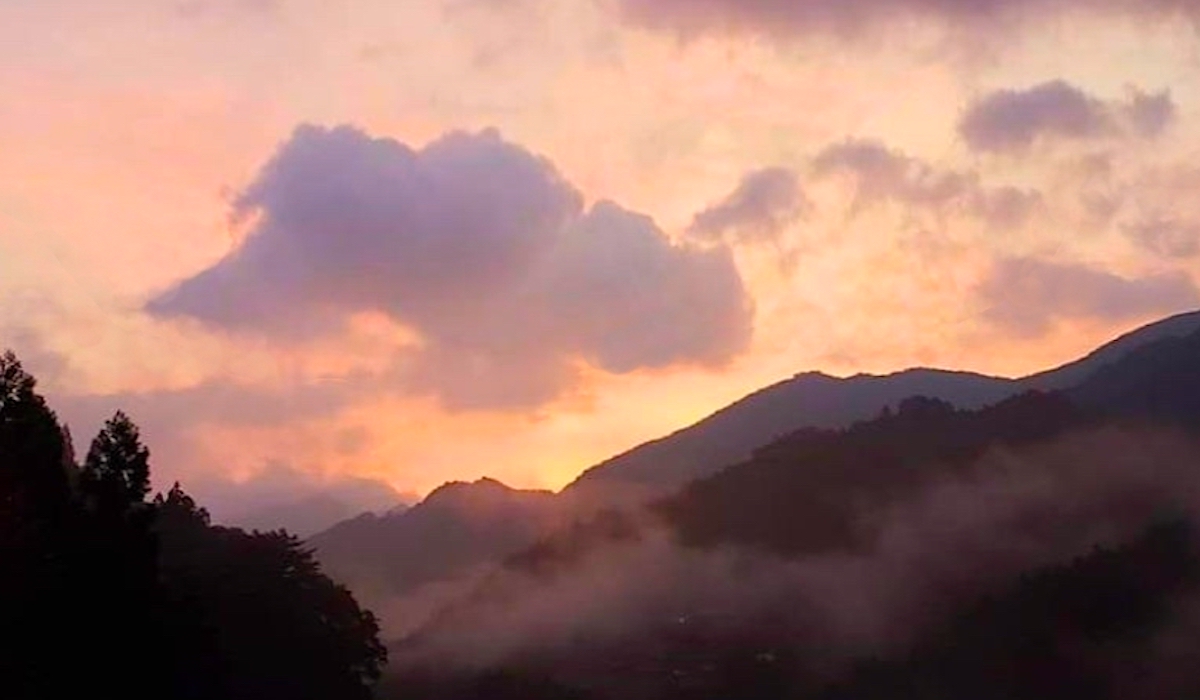 After a bit of searching he found the house, and he named it “Kajiya” (which means “blacksmith”) since this classic style building used to be the location of Iya’s metal working shop. For the first decade he did only use Kajiya as a weekend hideaway, but for the past ten years or so he has lived here full time because, as he said, “I love the Iya Valley.” 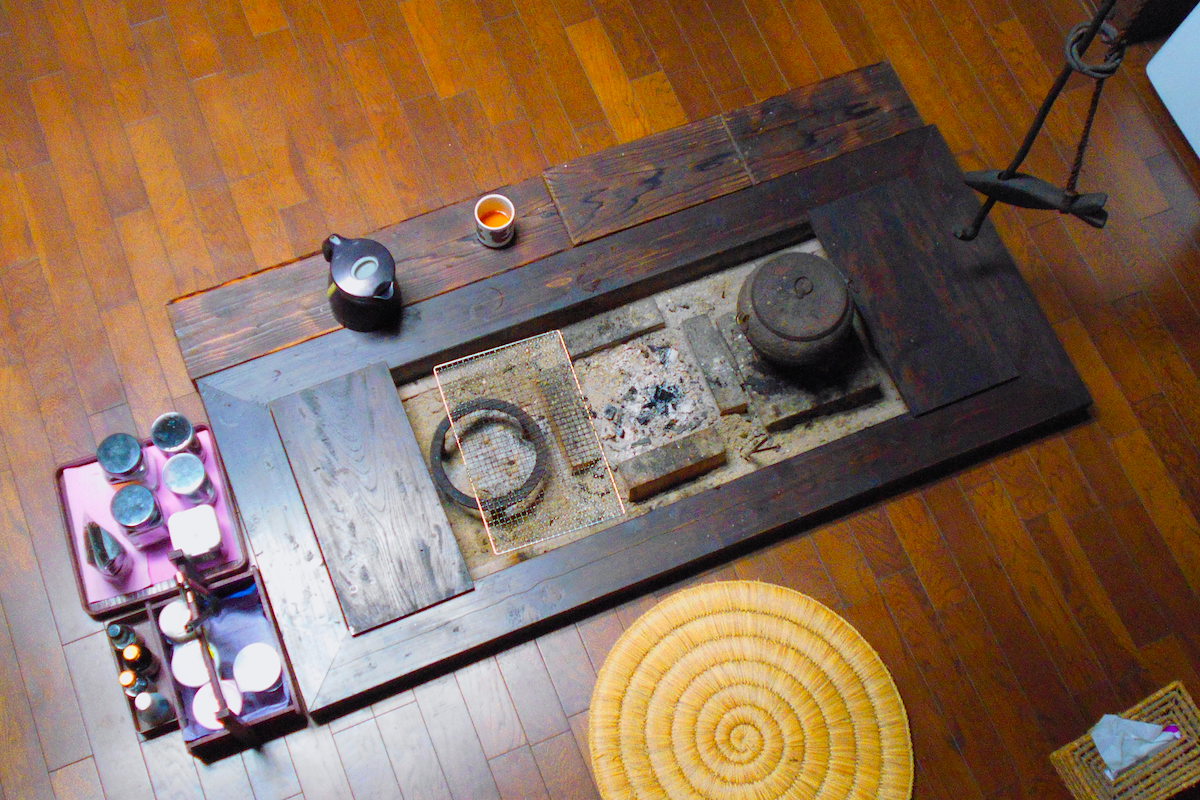 Over the years he has reformed the house to highlight its traditional heritage, while also adding his own eclectic mix of antiques, knick-knacks, and even maritime equipment which hark back to his roots on the sea side.

And indeed, it is readily apparent how much he loves the Iya Valley. Aside from being an active member in Iya’s festivals and events, Shino-san is also a living encyclopedia on all things Iya, from its history, legends, geography, and even gossip. 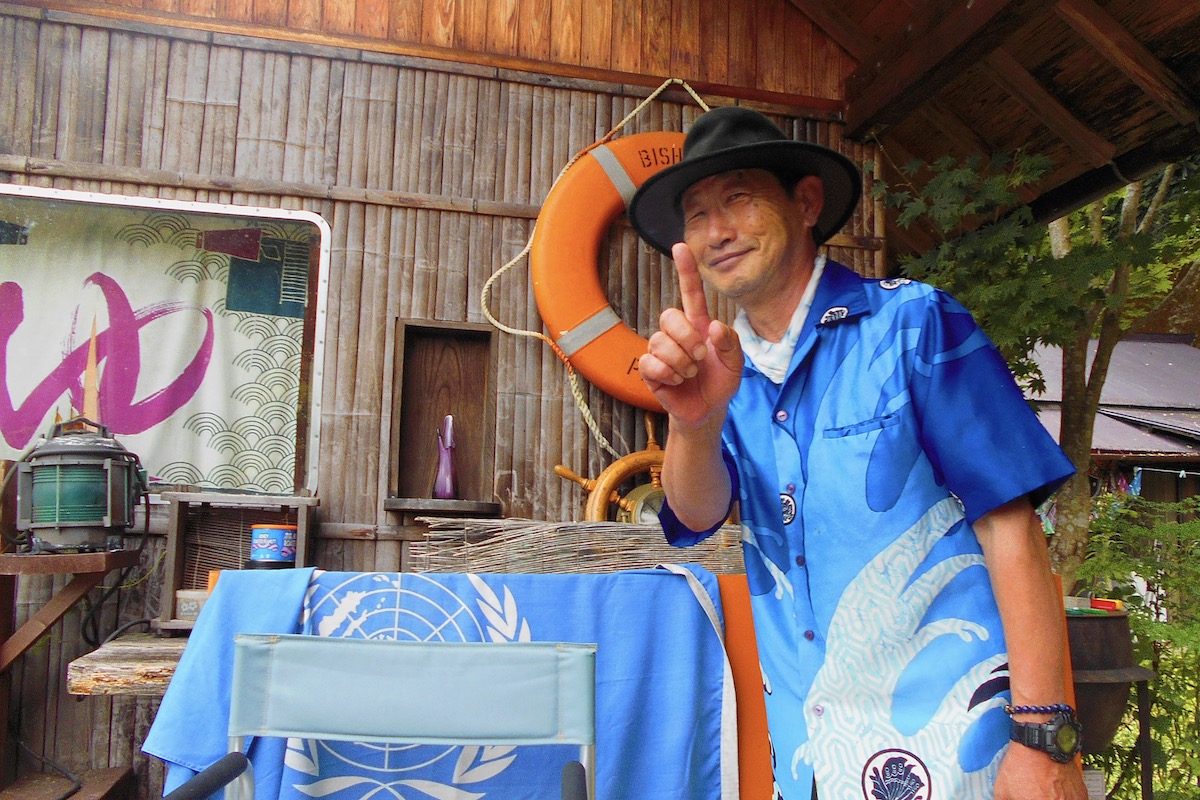 And not only does he go out of his way to be an informative host (and no problem if you do not speak Japanese, because he is a master of using the translator app on his phone), but he is also sure to provide experiences and interaction which you would rarely find anywhere else in Japan.

For sure, it is easy to see why Kajiya is so popular, and why (before coronavirus blocked inbound foreign visitors) about half of Shino-san’s guests were from abroad. 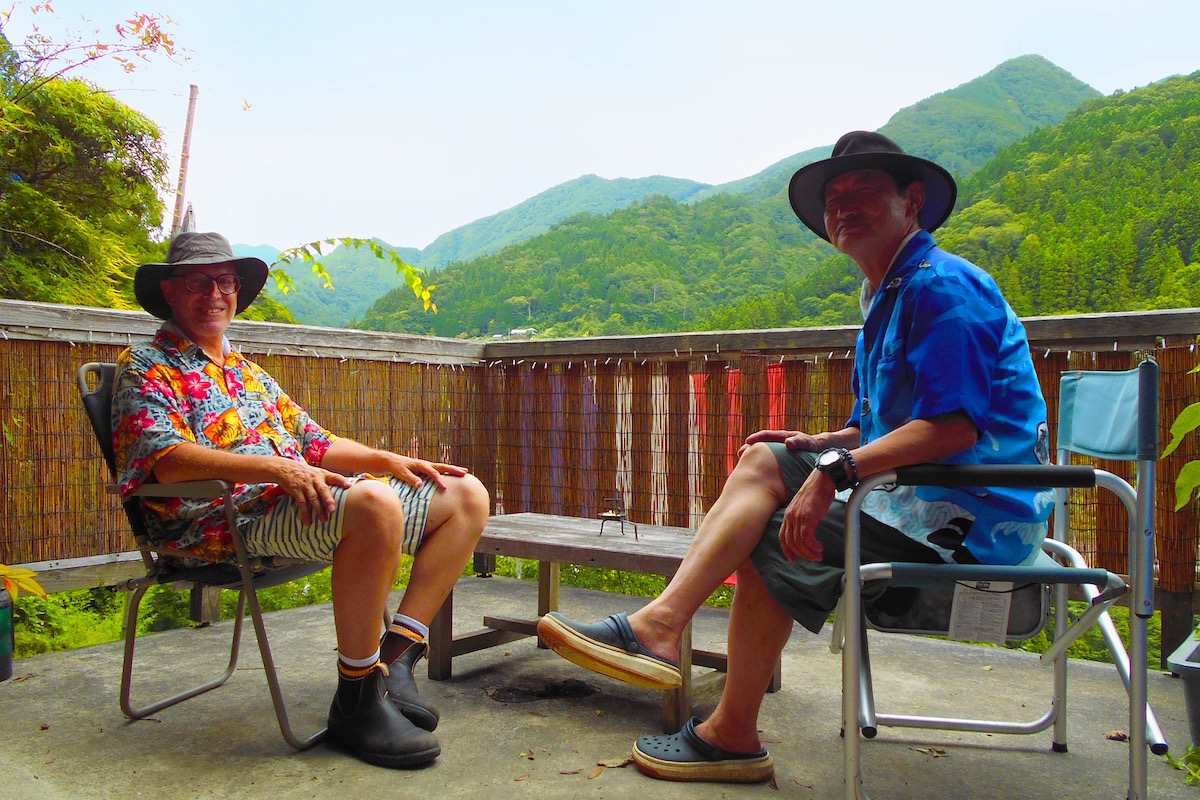 In parts 2 and 3 I will talk more about what kind of activities are available at Kajiya Iya Romantei, and even meet one of his recent guests, who just happened to be a foreigner living in Tokyo.