Miyoshi City’s Iya Valley has a variety wonderfully restored ancient homes which bring to life the rich history of the region. One such building is Bukeyashiki Kita-ke, which is the large former home of the ruling Kita Samurai Clan.

The large thatched-roof mansion of the Iya Valley’s former ruling Kita Clan was originally built in 1763.

In 1990 the building was moved from a different part of the same mountainside village of Oeda to its present location, and at this time it was fully restored. In 2019 the large thatch roof of the house was replaced. 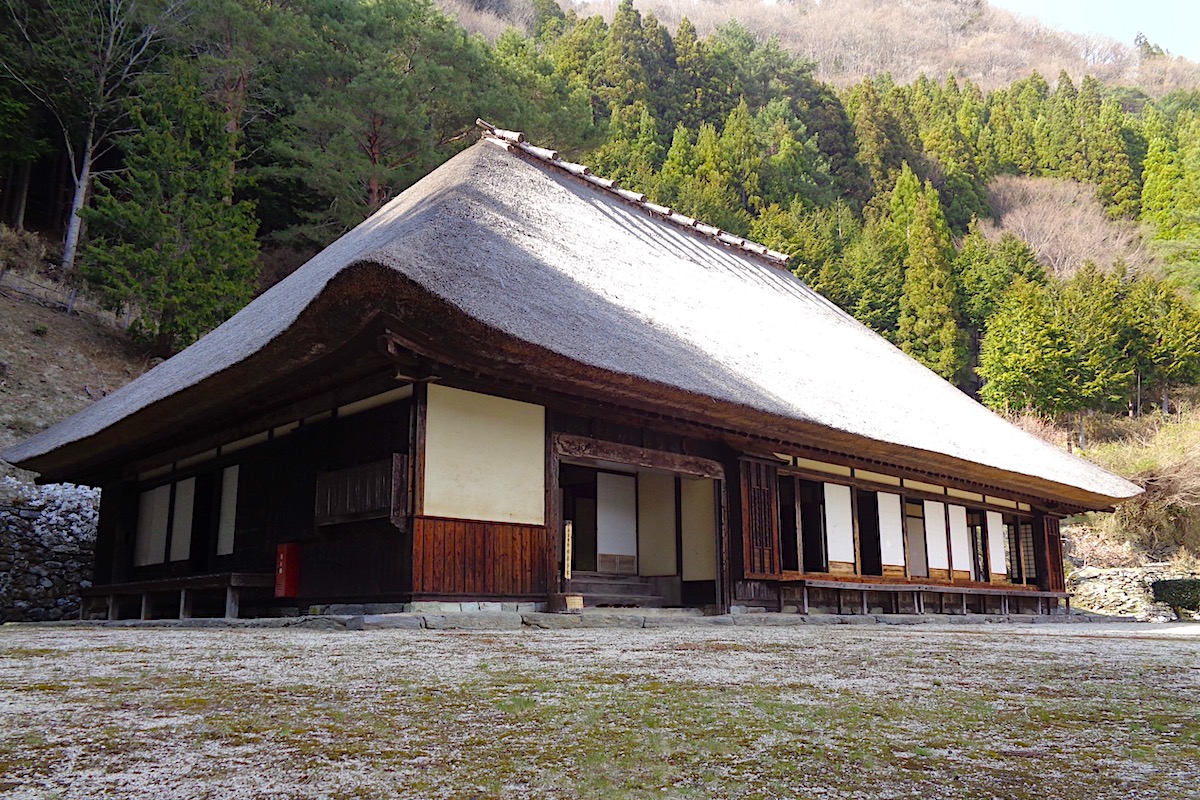 However the origins of the Kita Clan in Iya date back to 1586, which was when they became the ruling samurai of the valley.

The end of the 16th century was an era of conflict throughout Japan. Power struggles and wars occurred across the country, and despite its remote isolation deep in the mountains, the Iya Valley was not immune to the strife.

In an attempt to unite Japan, the armies of Hideyoshi Toyotomi had conquered all of Shikoku and a new ruler, Hachisuka Iemasa, was put in charge of the Awa Region (the old name for Tokushima Prefecture). 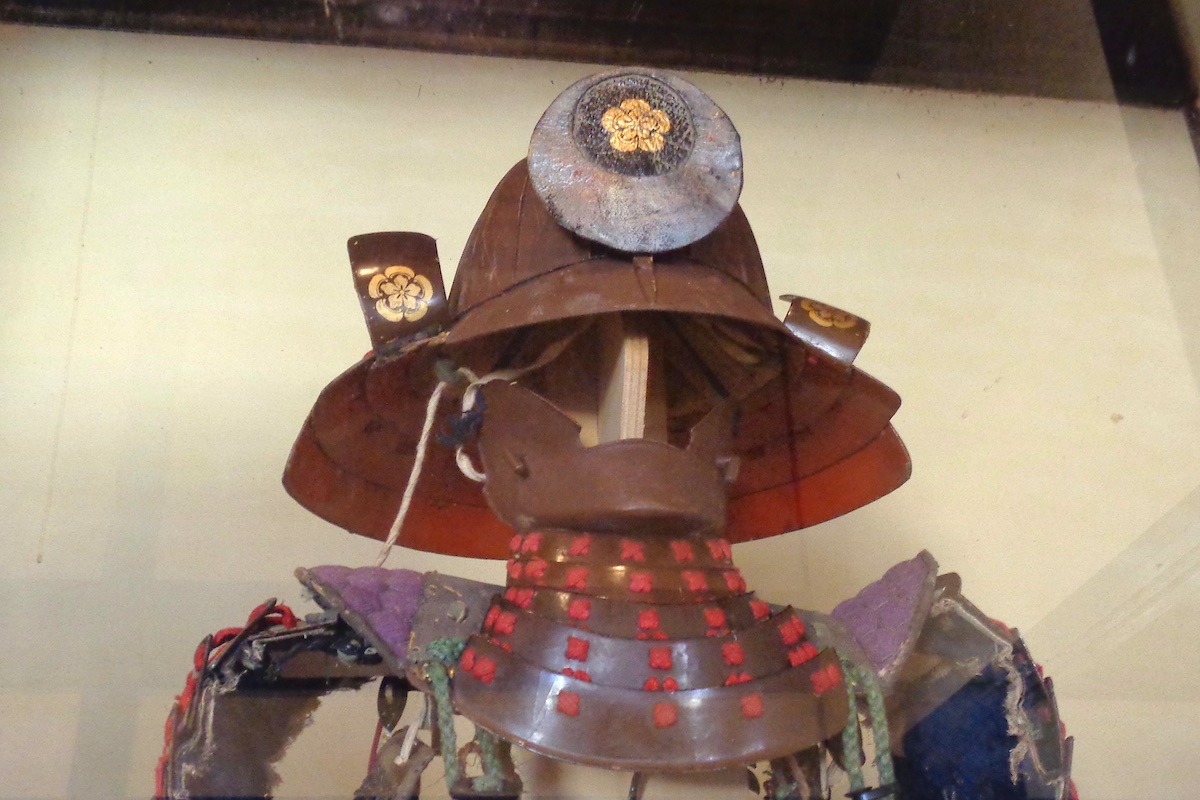 Accordingly, the Iya Valley was put under his administration, but this change in power didn’t sit well with the local leaders. As it went, Iya was more aligned with the neighboring Tosa Region (Kochi Prefecture), so they resented both their inclusion in Awa as well as the new leadership.

Calls for rebellion filled the valley, and in 1586 riots broke out in resistance to their new overlords.

Rokuro-saburo Kita, the founder of the Kita Samurai Clan

When word of the Iya Rebellion got back to Iemasa, he immediately ordered his soldiers, led by samurai Rokuro-saburo Kita, to go to the Iya Valley and quash the separatists.

Successful in his mission, Kita and his son were subsequently granted control of the whole Iya Valley in recognition of their loyalty. 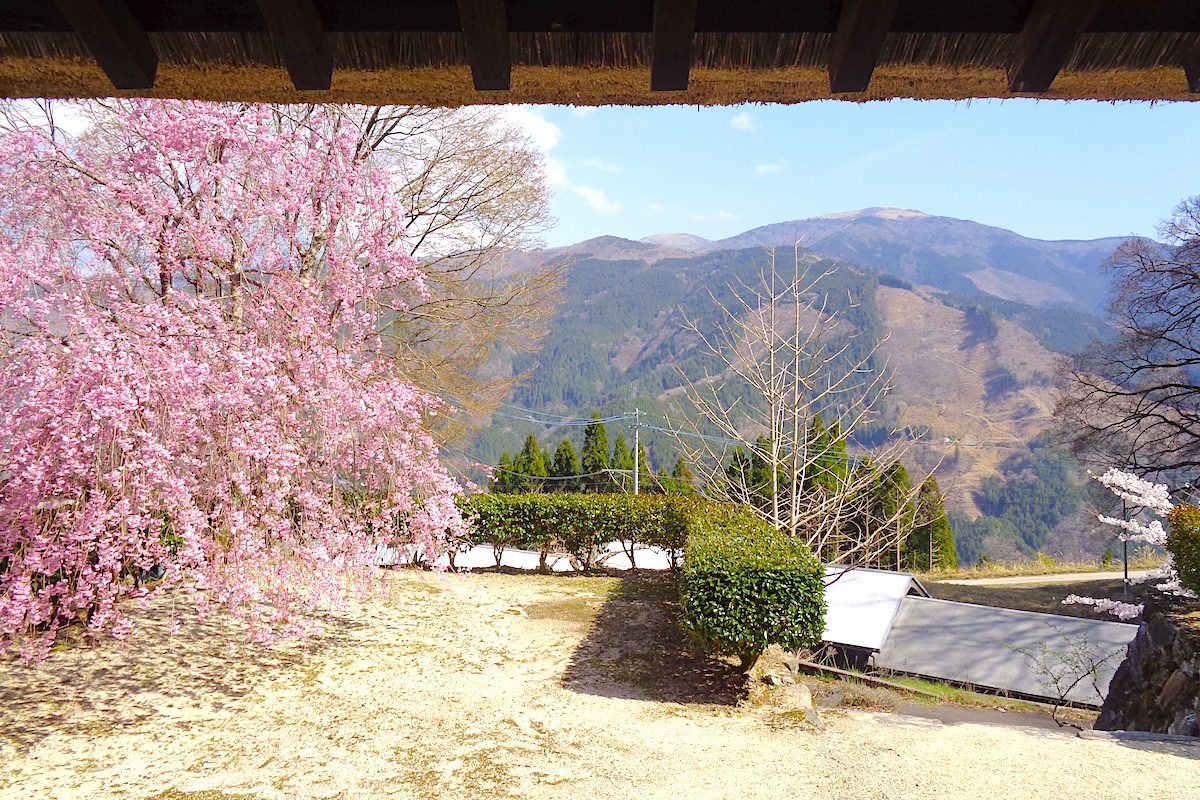 From then onwards the Iya Valley was ruled by successive generations of the Kita family for nearly three centuries until the beginning of the Meiji Reformation Period in the 1860s. Afterwards, even though the Kita family lost its official control, they did retain vast land holdings, and it is said that the family owned the majority of the valley until the time of Japan’s land reform which happened just after World War II.

Oeda Village, the historic center of the Iya Valley

In modern times, the administrative and “downtown” section of the eastern Iya Valley (Higashi-Iya) is the village of Kyojo, which is situated along the main road on the banks of the Iya River.

However, until the road was built in the mid-20th century, Oeda Village served as the center of the valley due to its central location and for being the home of the ruling Kita Clan. 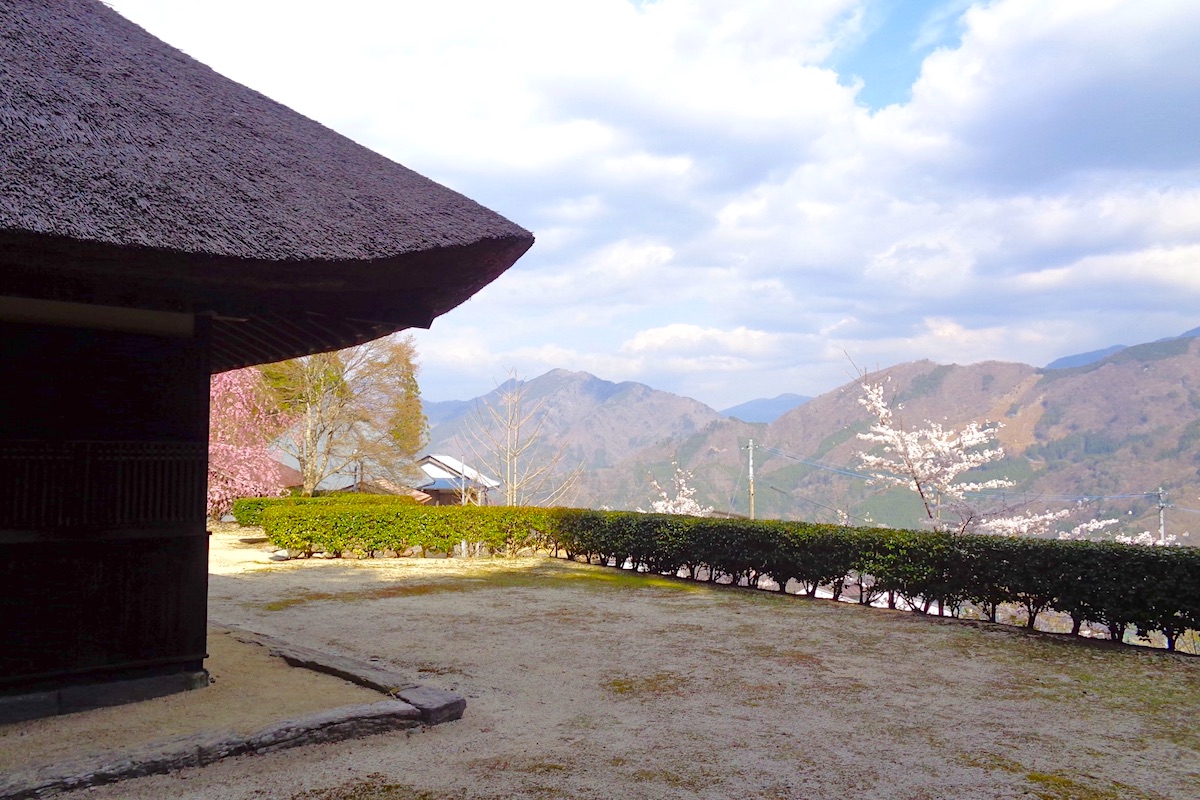 Located high up the mountainside directly above Kyojo, Oeda Village was once the site of the Iya’s government offices, police station, school, and the trading markets for cows and tobacco. But with the construction of the road, the town center was moved to Kyojo at the bottom of the hill.

It may be hard to imagine nowadays (yet it’s still within the memory of Iya’s oldest residents), but before the road was built there was very little settlement down near the river in the Iya Valley, and instead all the life and activity of took place high up in the hillside hamlets that were only linked by twisting footpaths.

In Part 3 we discover the even older history of Oeda and its legendary links to the fugitive Heike Samurai.