The Iya Valley in Miyoshi City is known as one of Japan’s Three Hidden Regions, and due to its still-maintained traditional farming methods on the steep hillsides, the entire area of Western Tokushima (Nishi-Awa) is recognized by the UN as a Globally Important Agricultural Heritage System (GIAHS). Among the traditional crops grown in Higashi-Iya (Eastern Iya Valley) are various types of millet, and the age-old techniques for producing it continue to be passed down to the youngest generation.

A Traditional Crop Being Revived for Many Reasons

In the mountainous Iya Valley there are very few flat areas, and for centuries people have lived on the sides of the steep hillsides. Farm plots are usually small and often sloped up to 40 degrees. Accordingly, growing rice has always been a challenge to produce in large quantities, so the people of this area have traditionally relied on crops that can be grown in such an environment, including buckwheat, potatoes, and various types of millet.

Several species of Japanese millet are grown in Iya, such as awa, kibi, bie, and yatsumata. Also known as “Shikoku-bie”, yatsumata is quite common in the Iya Valley, with its name translating as “finger millet” due to having eight finger-like tips. 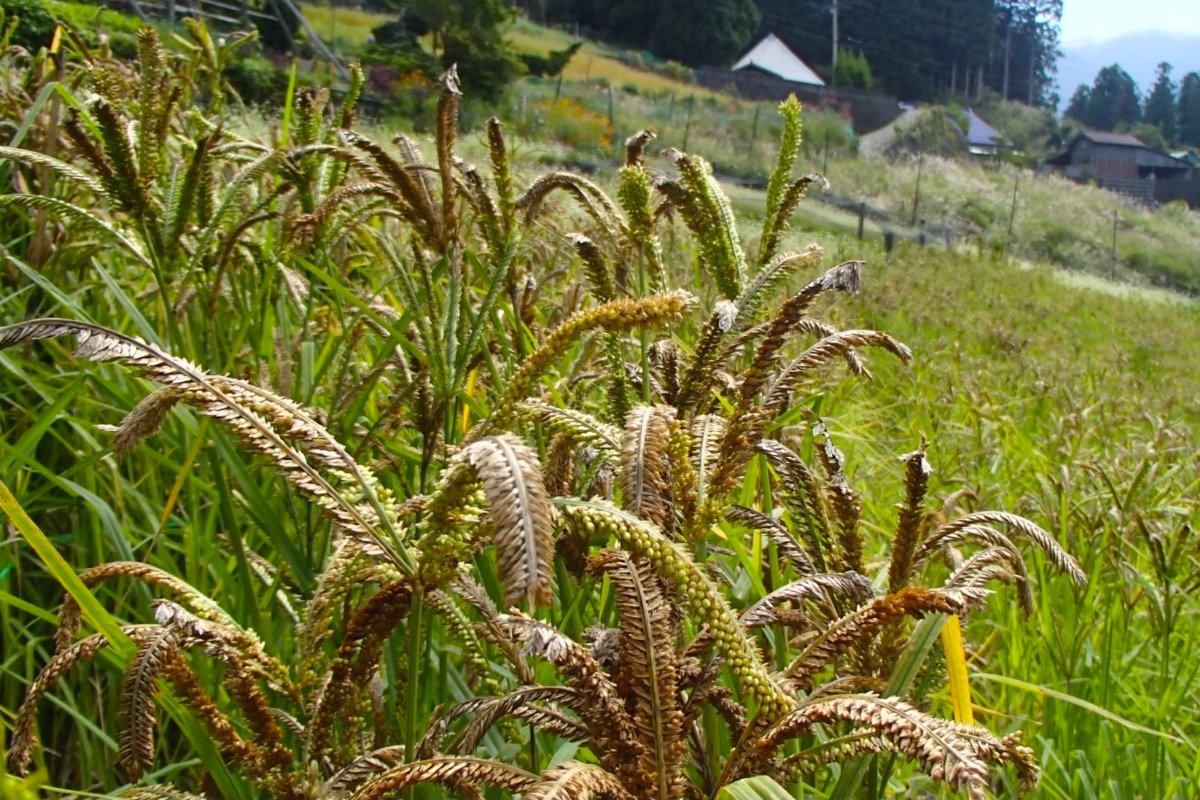 In recent years millet grains have been acclaimed world-wide as a “super food” due to their high nutritional content. But decades ago, when Iya’s current older generation was young, eating millet everyday was normal, whether made into dumpling or simply mixed with some rice. Though many of the older folks don’t reminisce all too fondly about eating millet, since it was done more out of necessity rather than for taste or nutrition, its consumption may be one reason why the elders in Iya can now be seen actively still farming well into their 80s and 90s.

But, even though Iya had long been a base for growing the crop, for the past 50 or 60 years millet consumption and production has fallen out of favor here due to the aging population, increased availability of rice from stores, and overall difficulty to produce. 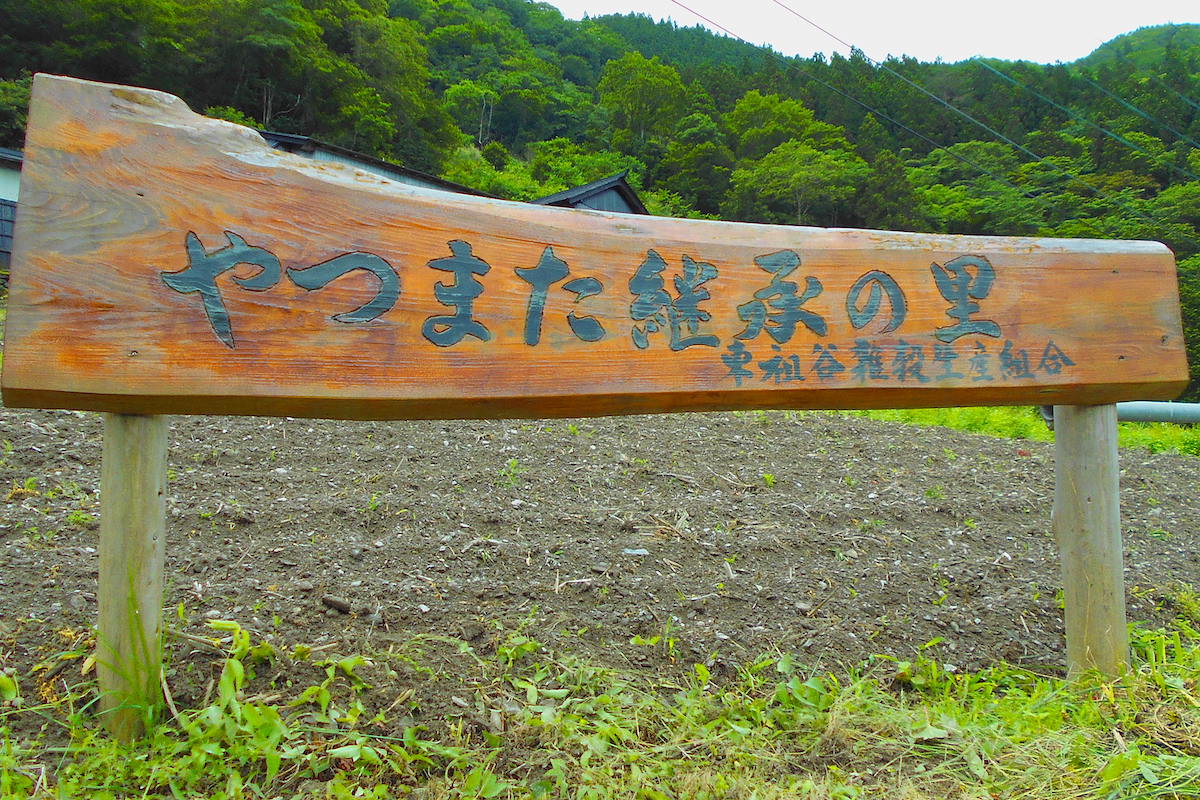 However, in 2016, with hope of preserving the production of their traditional crop as it is finally recognized for its health value around the world, a group of local people established the Higashi-Iya Millet Production Association.

On June 28th, deep in mountains of Higashi-Iya on an ancient hillside farm situated 800 meters above sea level, this year’s planting of yatsumata was carried out by the 6th grade class from Higashi-Iya’s Elementary School under the guidance of the volunteers from the Millet Production Association. 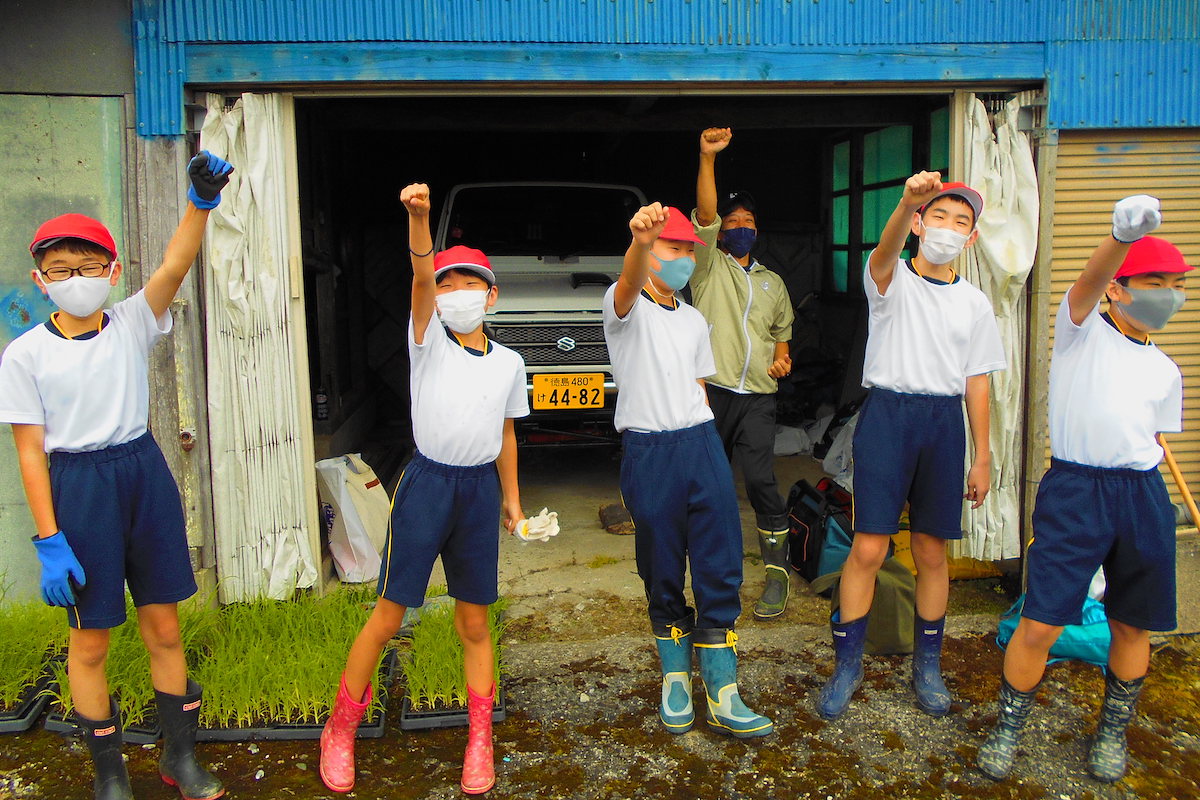 According to the Association’s chairman Yoshikazu Sugihira, “Our group’s millet cultivation is in its sixth year, but it has been difficult to increase the production that much due to problems such as climate change. We usually grow about 60kg to 100kg per year, but it will be hard to go higher for now.”

“Last year I gave some of our millet seeds to another area of Tokushima Prefecture (which is much lower in elevation), and they were unable to grow there,” explained Sugihara. “So it can be seen how the altitude and cooler evening temperatures of Iya make here a prime place for growing the crop.” 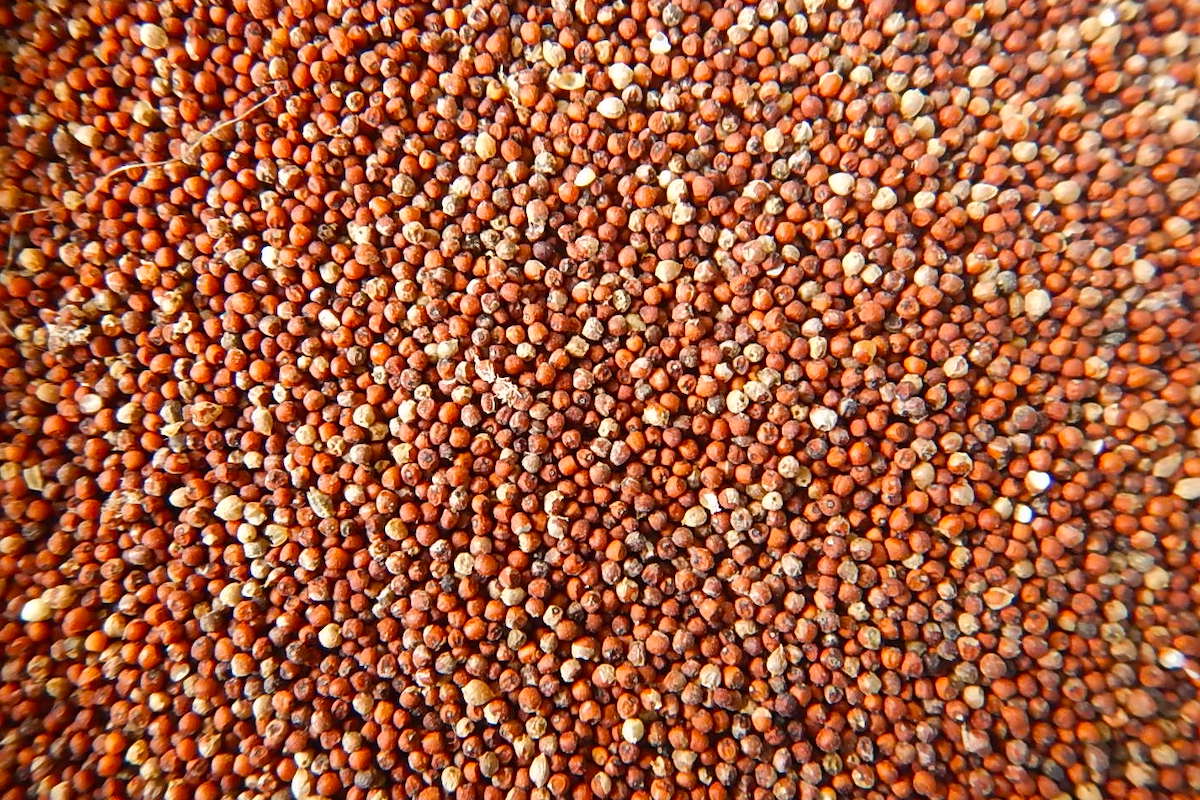 In Part 2 we will talk about the planting event and the people involved with making it happen.