Aside from his respected skills as a butcher, chef, craftsman, and performer, Takahashi is also the top referee at the Shikoku “Yukigassen” Snowball Fight Tournament which is held each winter in Oku-Iya.

His presence at the competition is particularly important since he is is the only referee in all of Shikoku with a Class-A ranking, so in order for the winners to be nationally certified by Japan’s Yukigassen Federation, he needs to be on hand for any top league contest held here. Actually, so important is this qualification that he is often called out to judge at tournaments in other parts Japan as well. 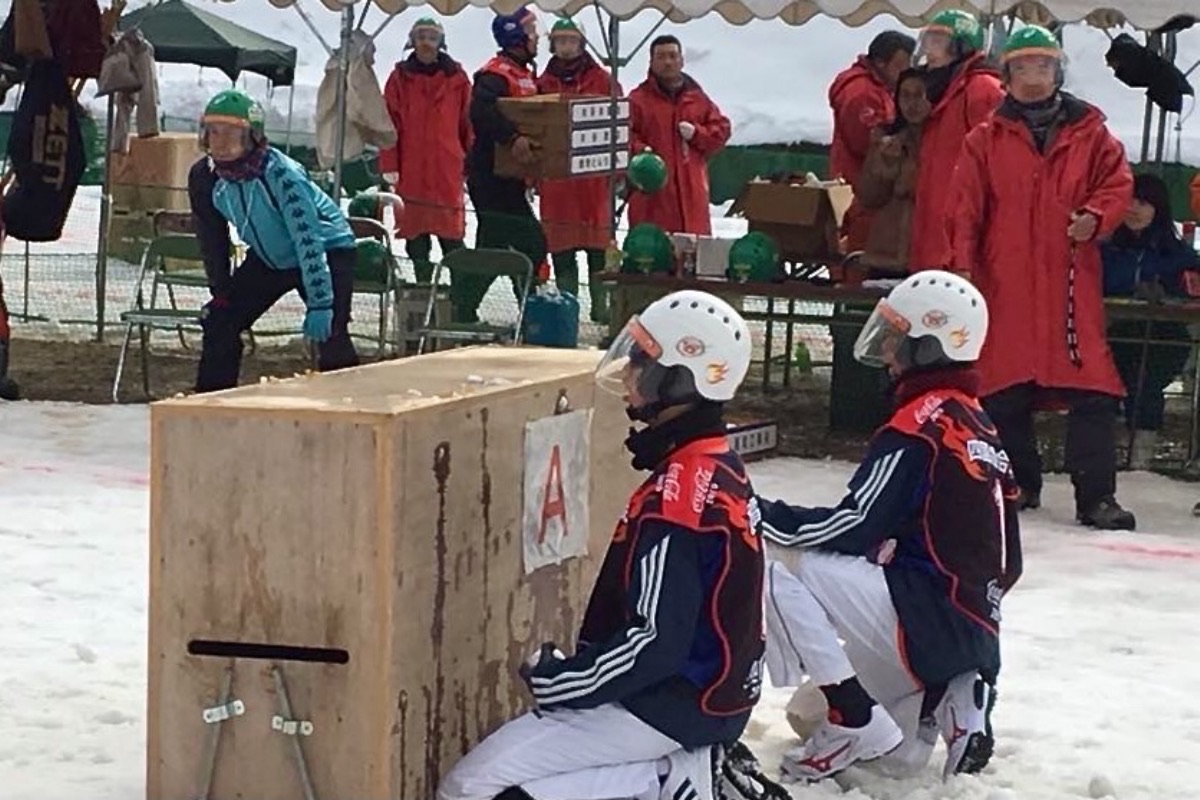 For sure, what usually starts as a hobby for Takahashi ends up becoming as deep and wide as the sea to him.

I also asked Takahashi about any dreams or plans he has for the future. “Dreams?” He looked away a bit emptily as he floated into his mind, “What could be a dream?”

And with this I realized who I was asking this to: A man who has traveled the world many times over by sea; a seasoned pro at a wide variety of jobs; a good-humored singer who relaxes by taking long hikes into the mountains; a family man who is valued by his community. Any of these would be dreams of others, but for him they have already come true. 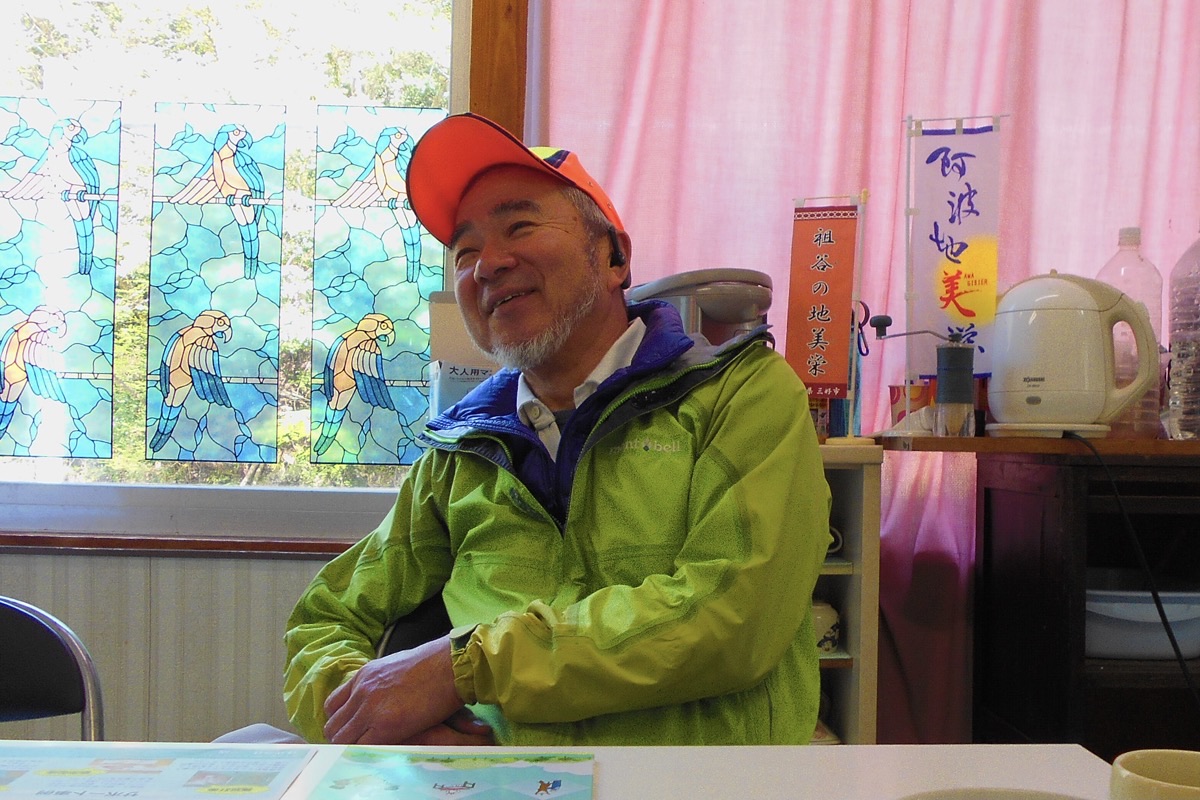 But after a few moments of contemplation, Takahashi finally focused his thoughts as his face took a serious look. “I would like a successor. An apprentice who I can teach my skills of wild game butchering to, and who will move to Iya and take my place. Because this is something that can only be done here.”

And it’s clear that his butchering skills are not only necessary but continue to grow in importance. For in line with the increasing popularity of Iya’s wild game meat, just this spring a new location at Oboke’s Roadside Station (Michi-no-Eki) in Miyoshi City has opened which features Takahashi’s offerings in the form of epic-looking dear and boar burgers.

It turns out that the new chef cooking up the hamburgers is someone who recently moved into Miyoshi City, and so, hopefully, someone else will also find their true calling and come to Iya to take up the butchering helm put forth by Takahashi. Because if someone was seeking a satisfied life, then they would certainly have a great teacher.