Currently working as the head manager of the Iya Wild Game Butchery, Keishiro Takahashi is originally from Ikeda Town in Miyoshi City. After getting married to a local lady from the deepest part of the Iya Valley, he moved out here to her far-off home village to raise their family.

“When I was younger I wasn’t so interested in crowded places,” explains Takahashi, “so I didn’t have any longings for life in a city.” 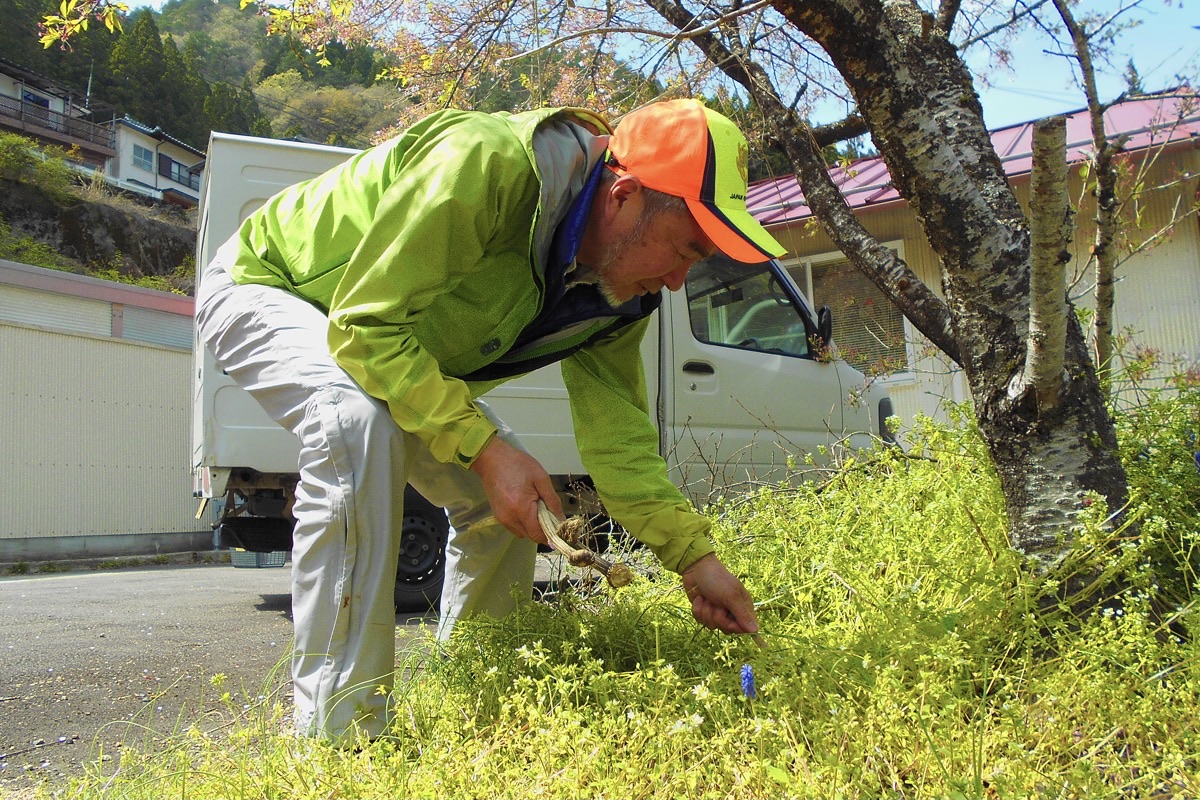 However, before making the move into the deep mountains of Iya, what was surprising to hear was how he first worked as a sailor for 17 years. Upon graduating from a vocational school, he traveled the high seas as a ship engineer.

In his maritime career, Takahashi worked on a variety of vessels, including tankers and large cargo ships with a capacity of over 4000 containers. He often sailed on ships loaded with automobiles destined for markets in the US, where he crossed through the Panama Canal and then continued onward with other cargo to points in the Middle East.

Indeed, he’s a man who has seen the world. 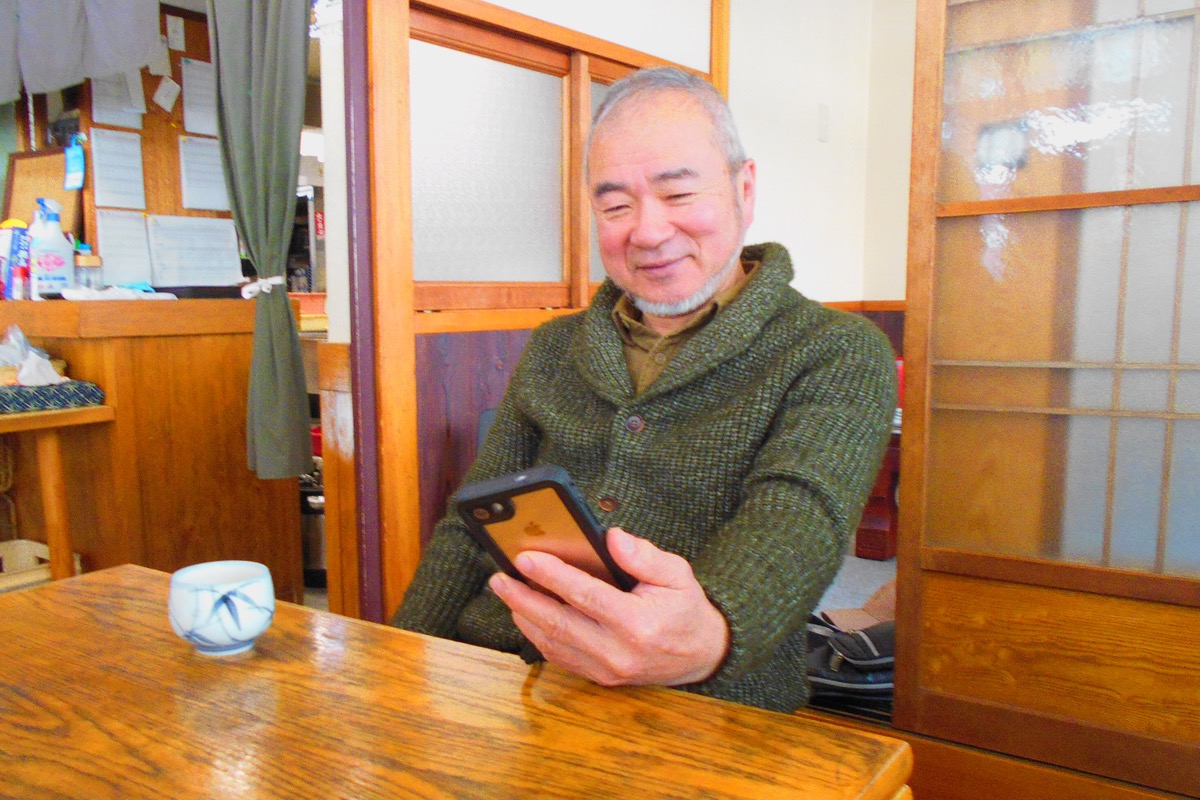 During his time out at sea he also acquired a variety of other skills, which included becoming a qualified electrician as well as learning how to be a competent cook for his 20 or 30 other crew members.

Nowadays, out in the isolated Iya Valley, Takahashi has continued with his life of picking up new skills and putting his talents to good use. Aside from being a master butcher, he does the electrical set up for festivals, repairs and restores Iya’s thatched roof farmhouses, is the chef for the local Jazz Festival and other events, and has repeatedly been an ancient warrior in the re-enactment performance of how the Heike samurai came to Iya 800 years ago. 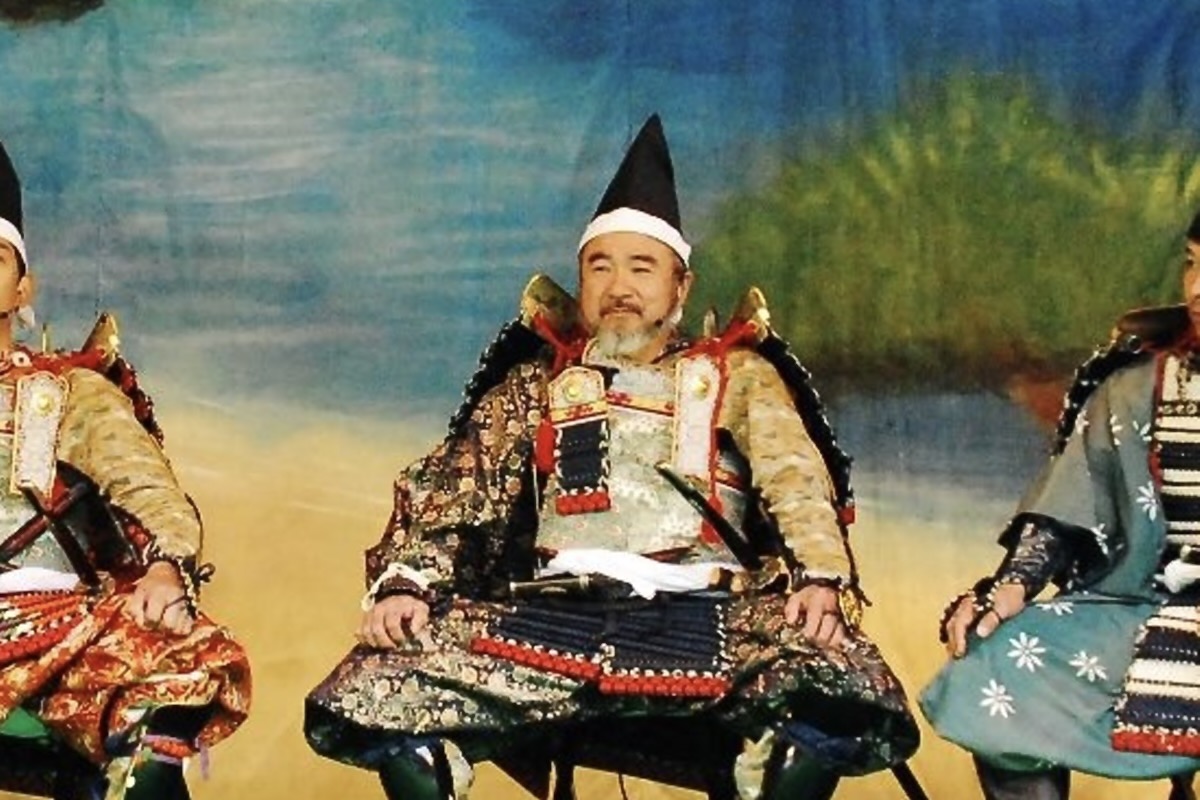 No doubt, his life as a sailor certainly helped prepare him for a successful life in Iya, and even though he seems a bit shy and not overly talkative, it’s also said that his famous singing voice was another skill he honed in his years out at sea.

In Part 3 we will find out more about the life and dreams in the Iya Valley of this multi-skilled man.