If you ever mention the name Keishiro Takahasi to someone in Oku-Iya, everyone will quickly answer “Oh, you mean the manager of Iya’s Wild Game Butchery”.

Opening in 2014, the Iya Butchery processes wild boar and deer meat caught by local hunters (such game meat is known as “ji-bi-e” in Japanese), and Takahashi has been managing the location since its inception. 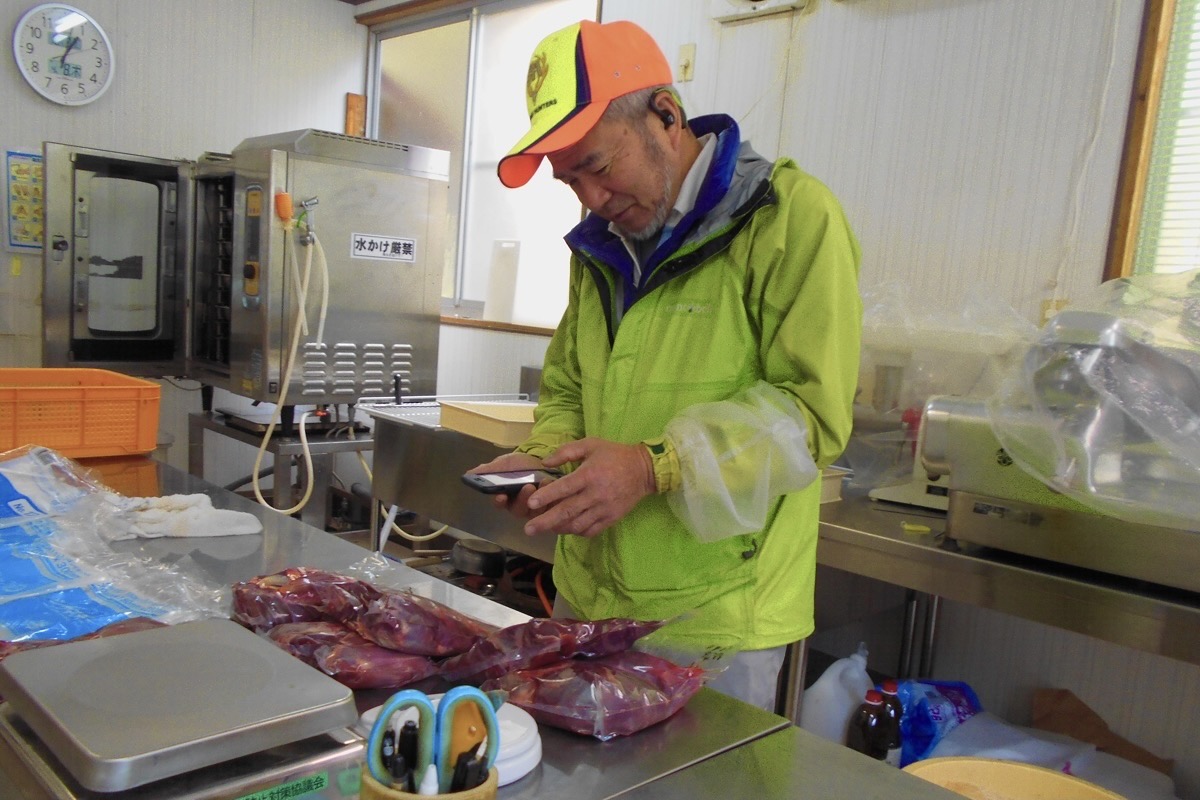 Surrounded by steep mountains and full of dense forest, the Iya Valley truly lives up to its moniker as being one of Japan’s Hidden Regions. Hunting for game in this harsh landscape has occurred since times immemorial, but nowadays the times have been changing. According to Takahashi, a decline in hunters has led to an explosion in Iya’s boar and deer populations which in turn has been wrecking havoc to both the forests and local farms.

In response to this issue, Iya’s butchery was created in order to make effective use of this resource while also encouraging more people to both hunt and to taste the bounty from the mountains. And as it went, Takahashi was specifically chosen to run the place due to his wide range of skills and ability to quickly learn new things. 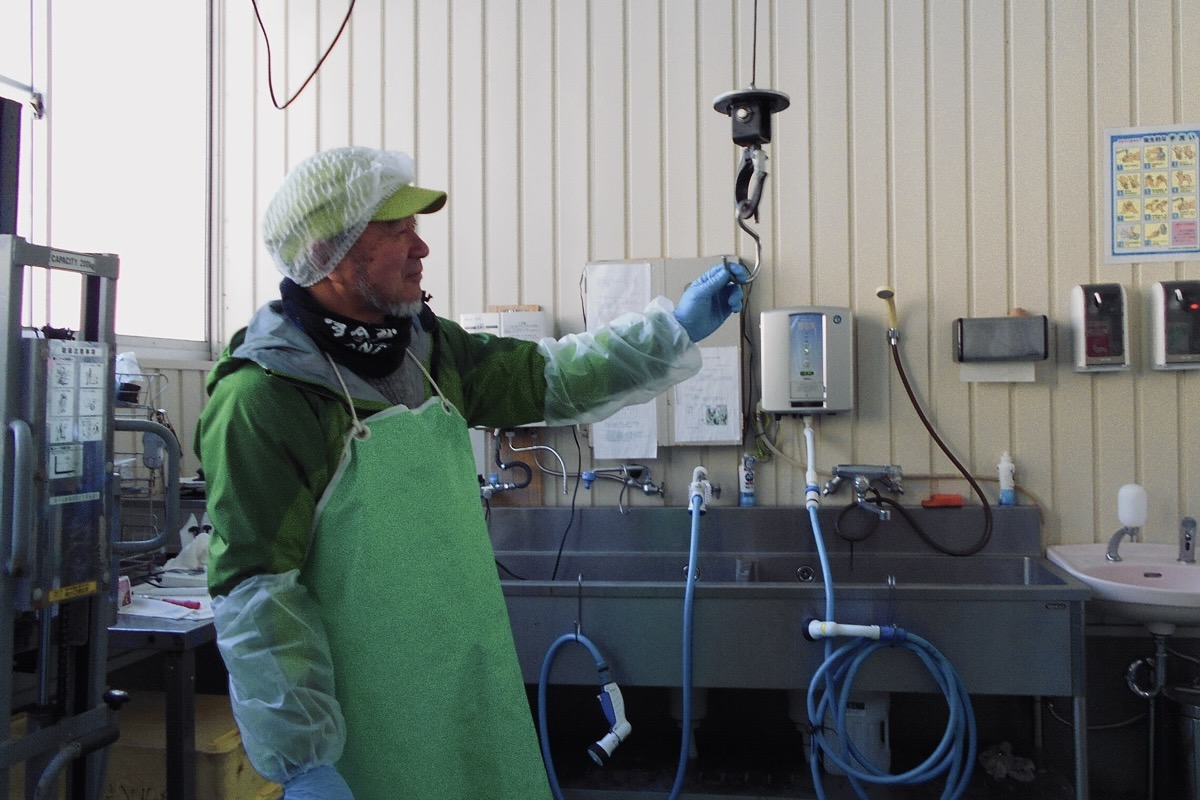 At the butchery, Takahashi’s job as manager is quite diverse in handling all the animals brought in by the local hunters, and it is far from what one may imagine a typical “manager” does. In preparing for this unique position, he trained in several places outside Tokushima Prefecture where such game butchering was more established. 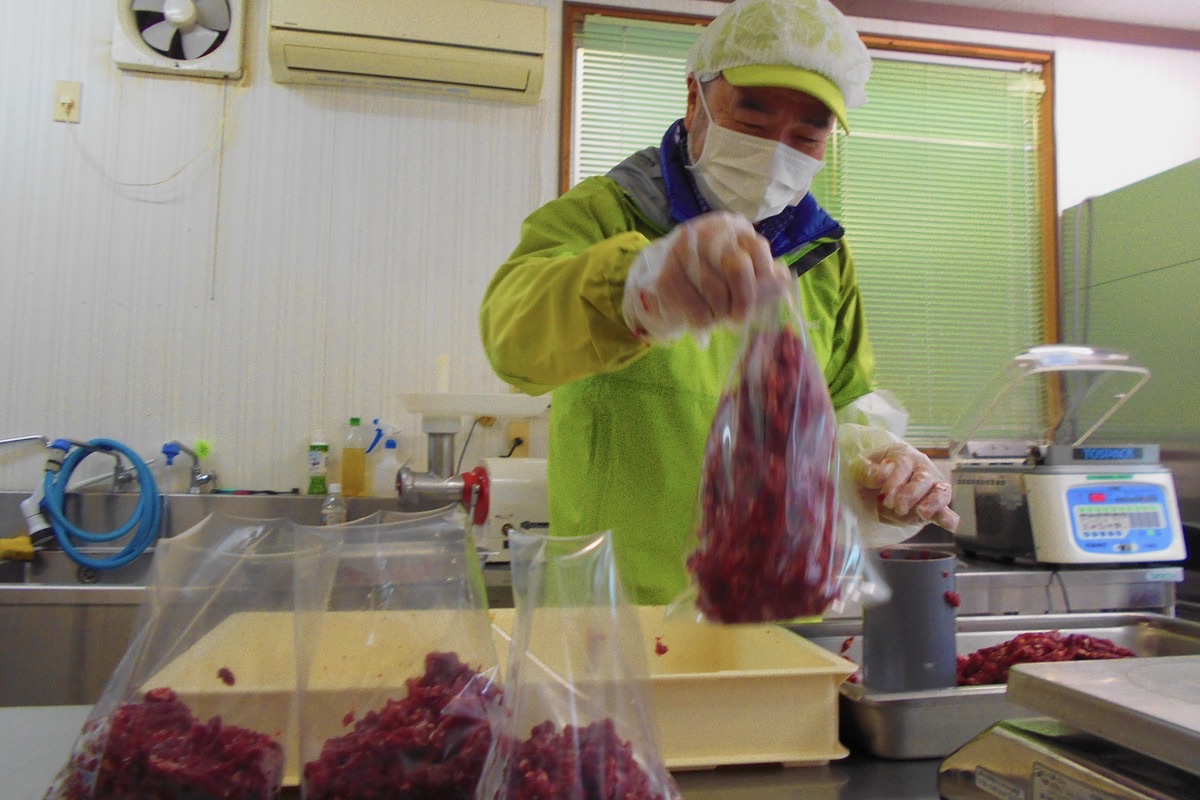 His motto for butchering is “quickly and cleanly”, with the intention of processing the animals as soon as possible after being caught and to maintain the highest level of hygiene while doing so.

With a master’s skill, he handles all stages of the process himself, from carving and trimming, to then hermetically packing each high-quality cut to be shipped out for sale. All the while he also guides the butchery’s small staff while also managing the accounts and handling orders sent in by the internet. 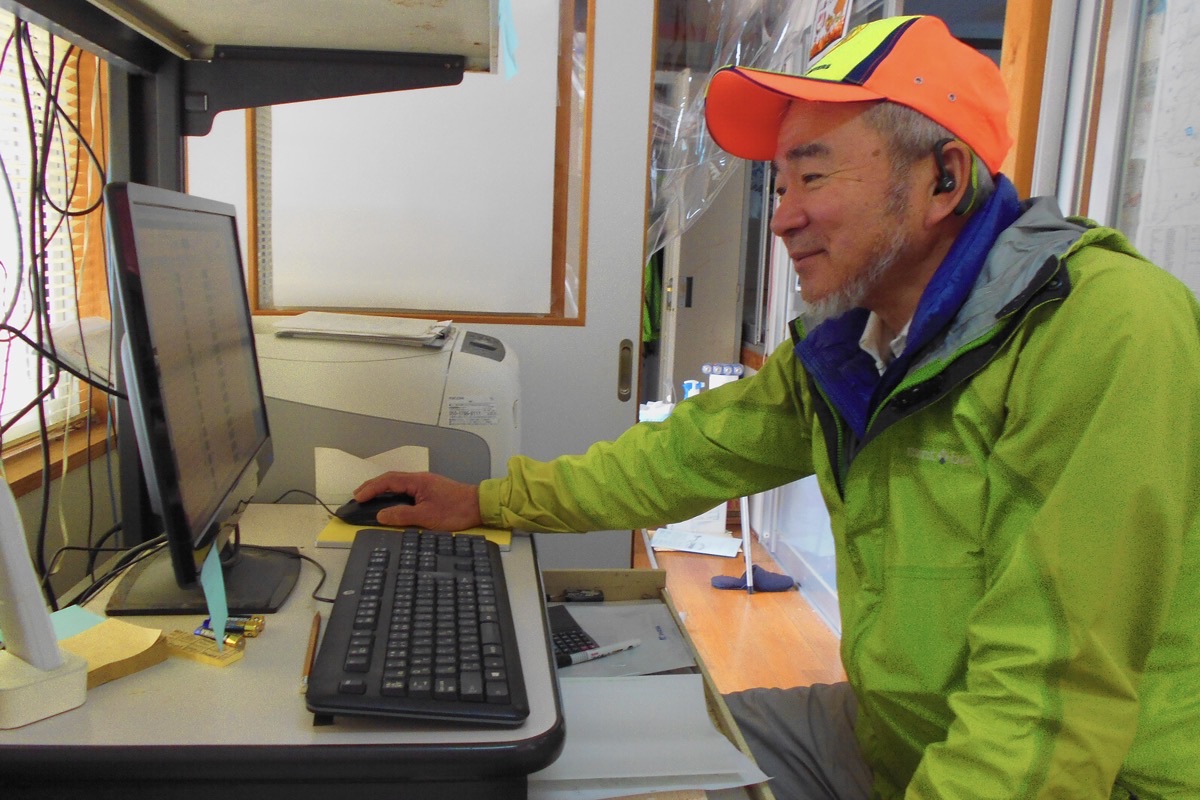 As humble as he is perpetually cheerful, Takashi describes himself as “a kappa (mythical sea creature) that went up onto the land,” which is akin in English to saying “a fish out of water”. He says this in regards to how nowadays not only has his lifestyle changed from his past, but also in how its particularly fitting since for the first decades of his adult life Takahashi worked as a ship’s crewman and sailed around the world before settling down deep in the mountains of Iya where he became an integral member of the community.

In Part 2 of this series we will find out more about the skills of this jack-of-all-trades, including the years he spent out at sea.