Yoshitaka Hiura uses photography to convey a story about the lives and thinking of local people. For the past fifteen years, he has been using his camera to capture the customs and cultures of people living in Miyoshi’s Nishi-Awa and the secluded Iya areas. Last June, 90 of his photographs were published in his first collection titled, The Land, Nature, and People: Life on the slopes of Nishi-Awa and Iya.

The collection contains photographs of people living and working throughout the year, from one spring to the next. Readers can learn about the unique lifestyles of people in Nishi-Awa and Iya through valuable photographs of festivals and customs that are gradually disappearing with the passage of time. 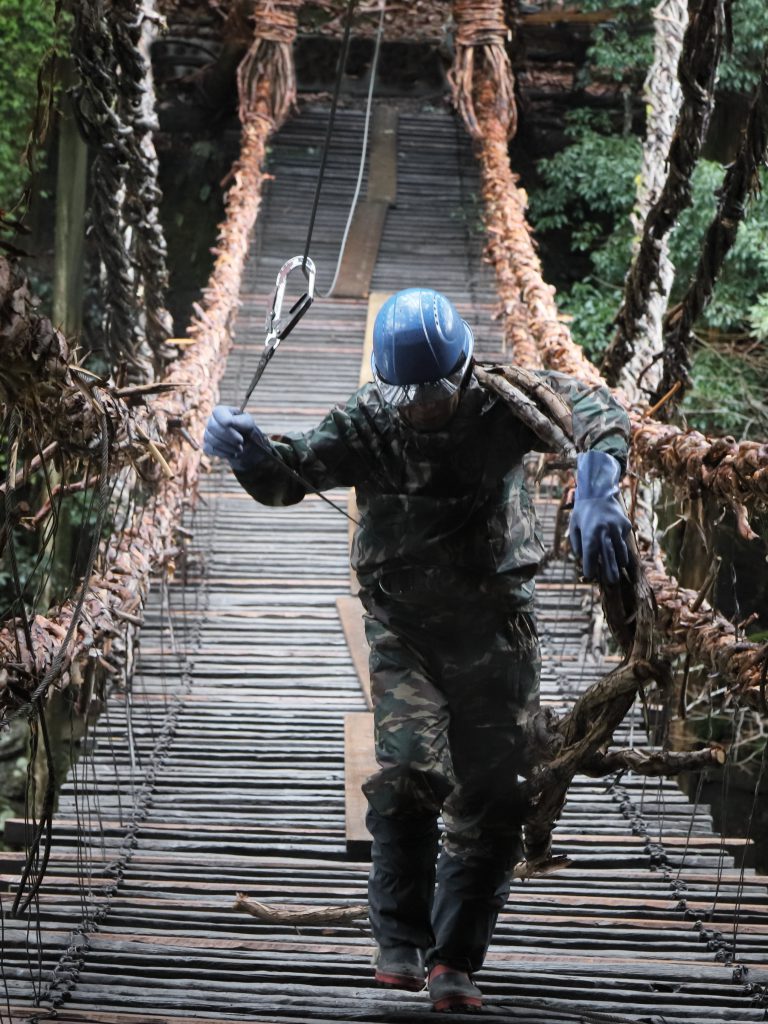 Many of Hiura’s photographs have people in them. This is just a part of how he works –  Hiura says that he enjoys learning about society and history.

Today he has traveled from his home in Marugame, a city in Kagawa Prefecture, to his childhood home in Ikeda-cho, to photograph the lives of people in Nishi-Awa. Today is Setsubun, the day before the beginning of spring, and we have accompanied him to Ikawa-cho in Miyoshi where he wants to take photographs of a local traditional custom called metsuki-hiba or yaki-sashi. We are met by Mr. and Mrs. Asa, who tell us that Hiura visited them this past December to photograph them making konnyaku. 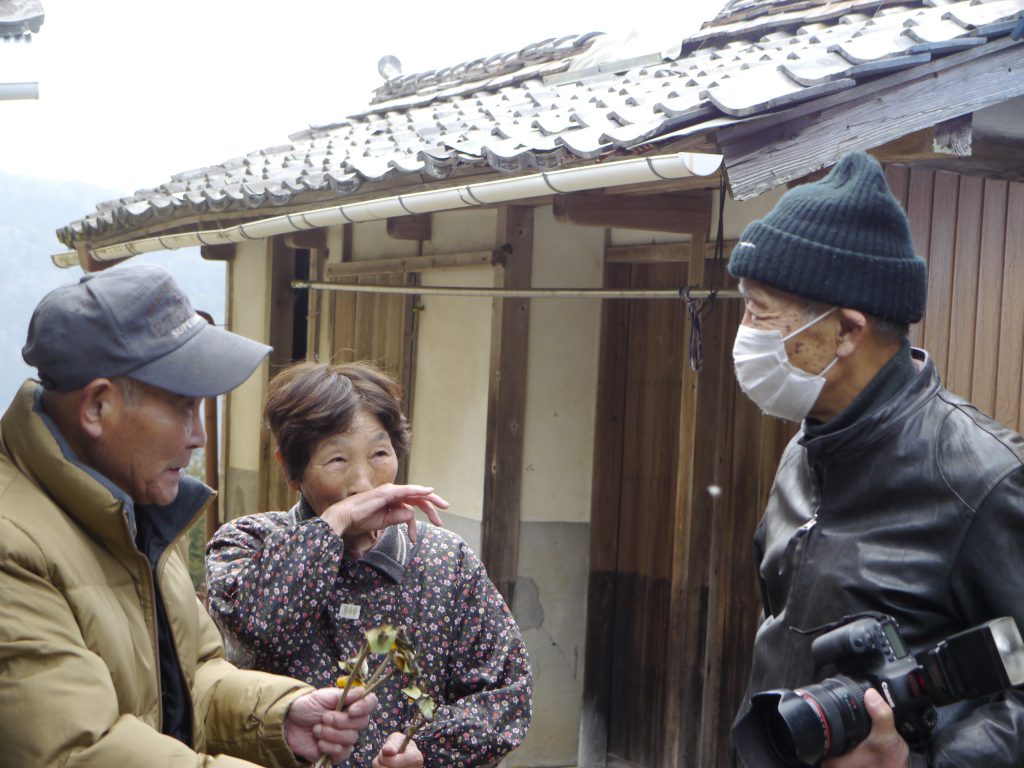 Hiura explains, “I was really happy that the people in the community treated me like one of their own. I was only able to take these photos with the help of many other people.”

Without the understanding and cooperation of people who live in the area, he wouldn’t have been able to spend the last 15 years taking pictures of their lives.

Hiura continues to take photos as we talk, as if it’s the most natural thing in the world, and we can see how he is able to skillfully capture slices of life in his work. After he is finished taking pictures, we enjoy a chat and a cup of tea, and he gets more information that helps him get an image in mind for his next shoot.

Hiura says that the people of Nishi-Awa (which includes the cities of Mima and Miyoshi, and the towns of Tsurugi and Higashimiyoshi) are all very friendly. Apparently, he is able to find new subjects for his photography through the word-of-mouth network so unique to rural areas.

We asked Hiura how he feels about the various cultures and customs that he has photographed, and how they are gradually fading away – customs like metsuki-hiba, which he is here to photograph this day.

“It’s complicated. You have these conflicting feelings of nostalgia and of having to just accept that things change,” he says.

On our way back, Hiura suddenly stops the car to “take pictures of daikon” and starts getting shots of daikon radishes hanging from the eaves of a house.

(He asked if the homeowner wanted to appear in the shot, but they declined.) 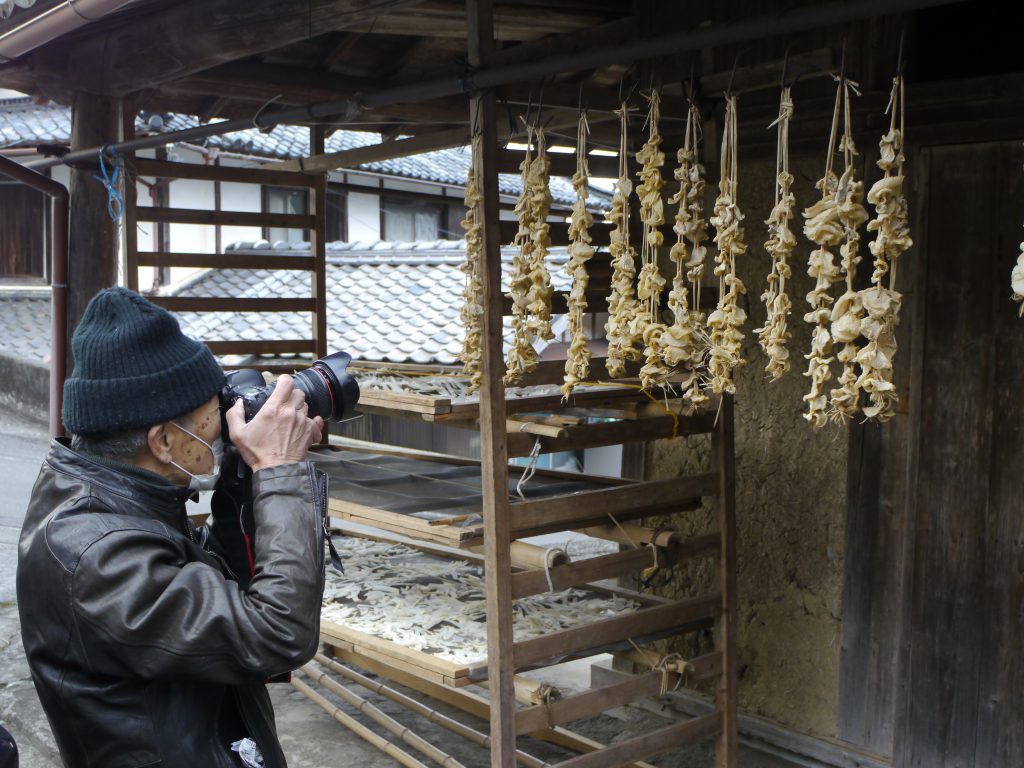 “It would be better with people in it,” Hiura murmurs to himself, and in that we see a glimpse of his commitment to continuing to take photos of regular scenes of everyday life. He had a photo exhibition planned for Tokyo that was cancelled due to COVID-19, but he tells us that he hopes to continue showing people more about the lives of people in this area through exhibitions and other methods. 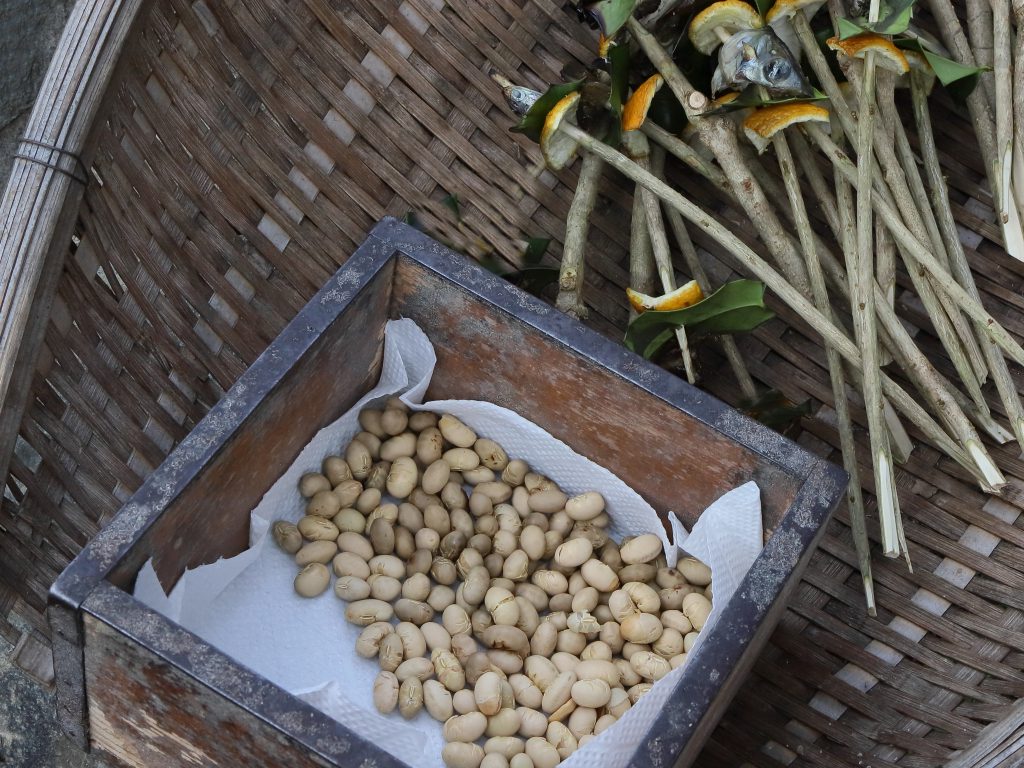 Metsuki-hiba or yaki-sashi: Sardine heads, holly leaves, and yuzu skin are stuck on the end of branches and used to decorate the area around the front door of people’s houses. The practice is thought to drive away demons.

Photo collection: The Land, Nature, and People: Life on the slopes of Nishi-Awa and Iya 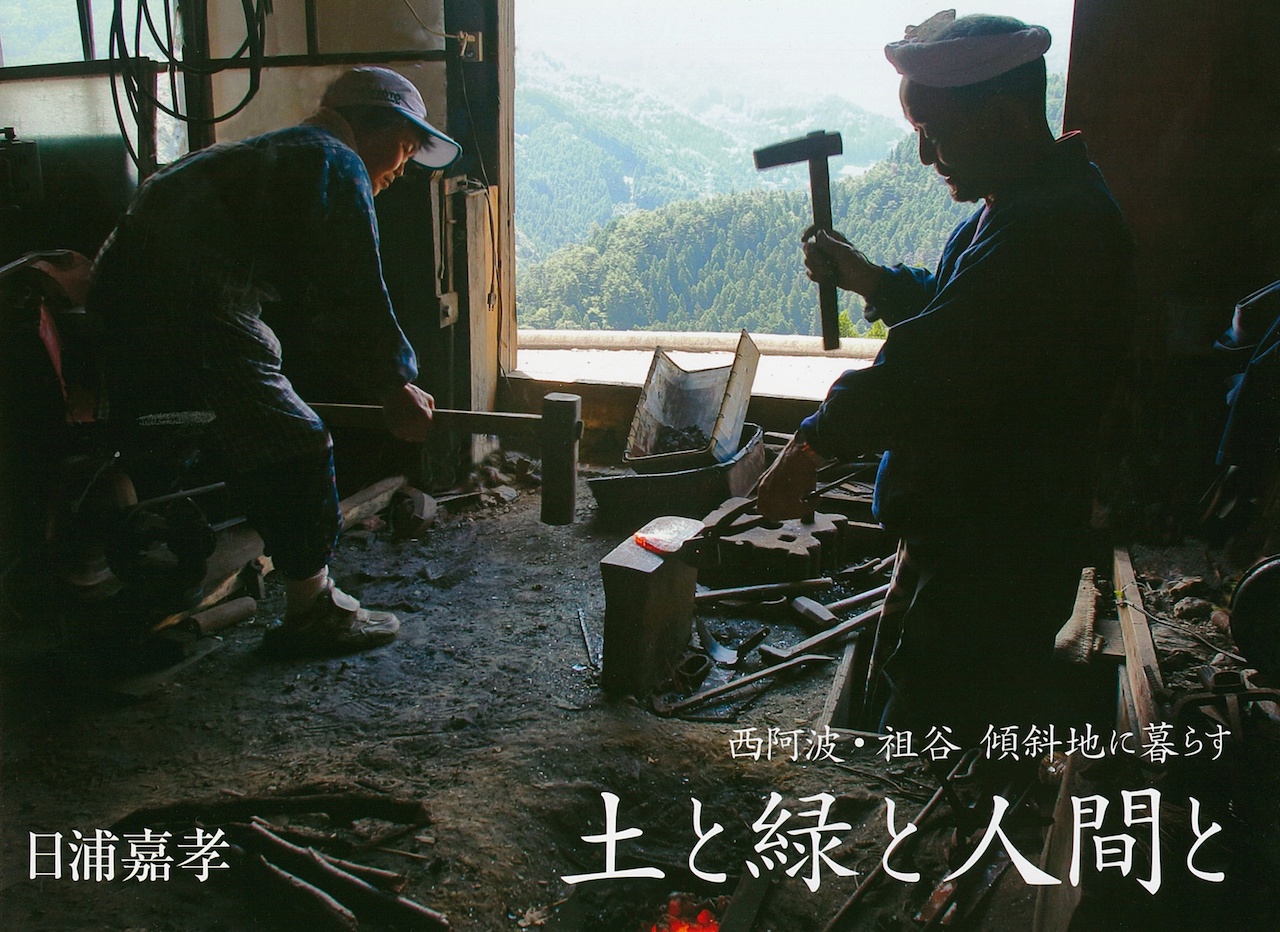