The traditions of hunting in the Iya Valley of Miyoshi City go back centuries, with most hunters here being engaged in the activity since they were children.

Further up the Iya Valley I met with Takaaki Nakaoka and his hunting partner Noboru Hiura at their rustic hunter’s hut. Nakaoka-san is the head of the Iya Valley Hunter’s Association, which currently has about 25 members, though only a few members still use dogs like Domai-san. 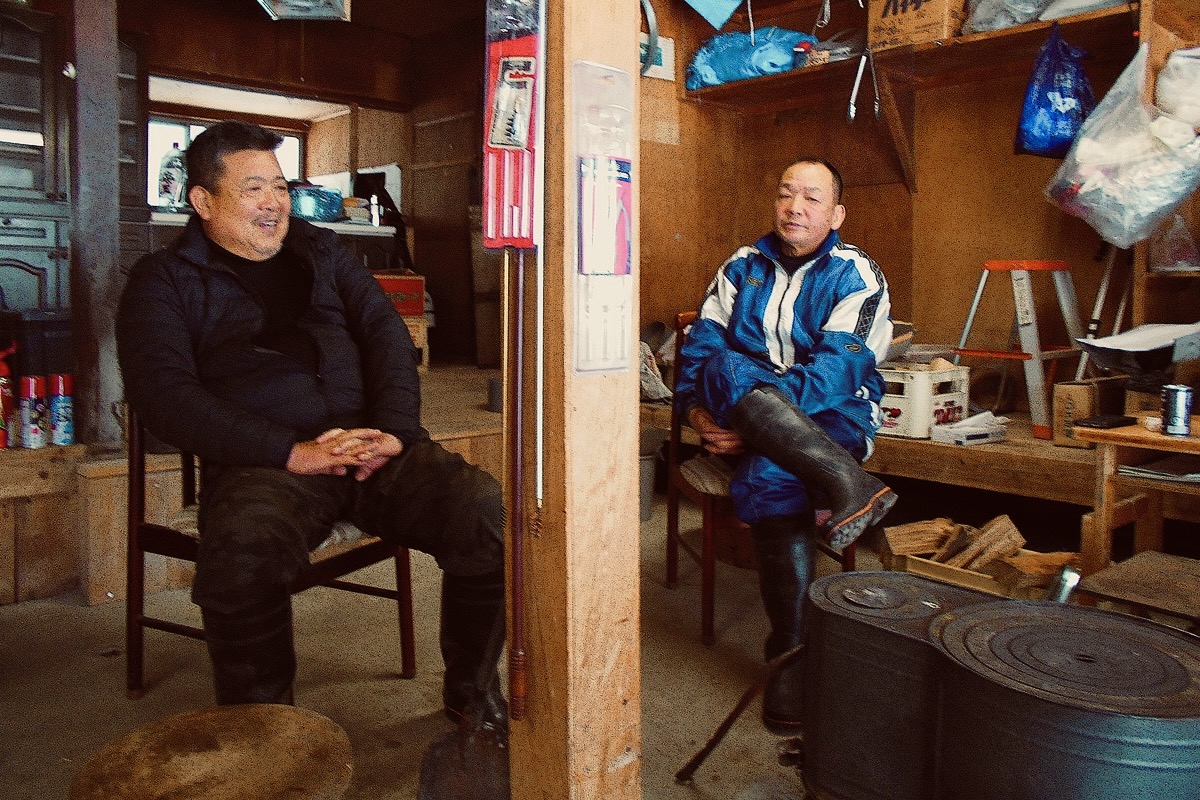 “When I was a child 50 or 60 years ago, there were hundreds of hunters in Iya and we used to go out with our dads to learn how to hunt,” explained Nakaoka-san. “Every man I knew had a gun and hunting was a way of life. And in my dad’s generation, boar was so rare that they would sell the meat outside the valley for extra income since it was so valuable.”

They continued detailing the differences with hunting in the past. “And getting a hunting license back then was pretty simple. You could just go over to the local school and sign up. But today it’s a lot more strict, and it requires special training and tests. Now, very few people have a gun in Iya anymore.”

But as the population of Iya has been decreasing and regulations are increasing, it doesn’t only mean fewer hunters are still active. As it goes, boar are much more prevalent and the deer are multiplying at an uncontrollable rate. 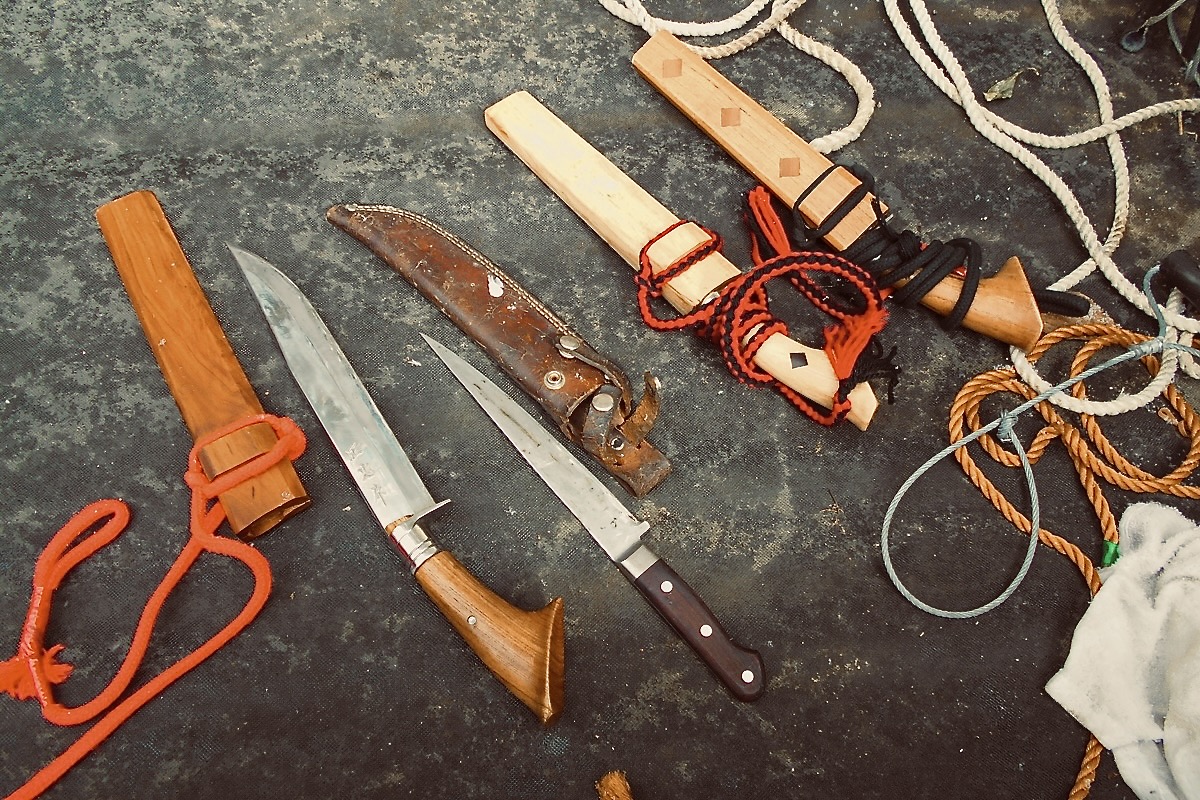 Maintaining the Balance of Life

Until about 30 years ago only a limited number of male deer were allowed to be hunted per year being that they were so uncommon. However, for the past few decades the number of deer has been increasing substantially, to the point that the ever-growing deer population is now harming the ecosystem.

Today its common to spot deer in the forests of Iya, and Nakaoka-san talked of how not only are the deer invading the local farm fields and destroying unprotected crops, but the deer have also developed a taste for fresh tree bark, which they chew off the base of old-growth trees and this leads to the death of the tree. For sure, on the hiking trails throughout the Iya Valley its easy to find bark-less trees within large swaths of dying forest. 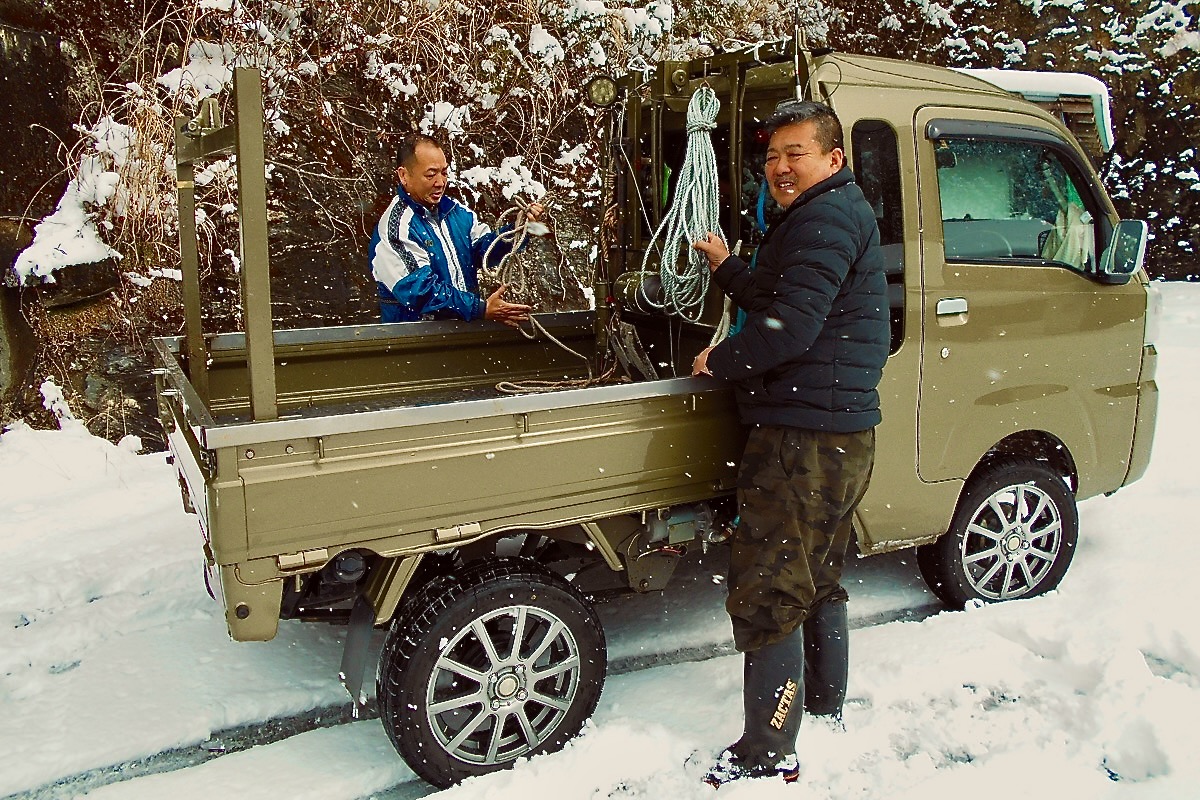 Since the nimble deer are usually too quick for dogs, Nakaoka-san and Hiura-san prefer hunting deer as a pair, and they go out in the early mornings on the remote forestry roads with their outfitted trucks. When they spot a deer they pull over and one man will begin the chase while the other man goes further ahead to quietly encircle the animal. But even with the use of their trucks, it is neither a simple or guaranteed task.

They also spoke of how the government has realized a need for the hunters to maintain a natural balance, and therefore support has been established to attract more interest. Nakaoka-san and Hiura-san also wish hunting would become revived with the younger generations to keep the traditions as well as to help tame the herds, and perhaps it will since there is certainly a growing interest across Japan in eating wild-game meat.

In parts 3 of this series I will explain how the wild-game meat from the Iya Valley produced by these hunters is now becoming a growing cottage industry, and also explain how and where everyone can enjoy this organic local delicacy.