Shikoku Sake Festival has been held over 20 times, and the 20th festival, held in 2019, welcomed the writer Rui Yoshida as a special guest. Yoshida built up excitement with a talk show and strolls about town.

Rui Yoshida is regarded as the sakaba (bar) poet, and he has authored many works that depict bars and the pattern of human relationships that surround them. Also known for his television appearances, Yoshida has appeared on such shows as Sakaba: Bar Hopping Report. This charismatic personality is immensely popular with sake lovers.

We can confirm that Yoshida will also lend his support to the next Shikoku Sake Festival. 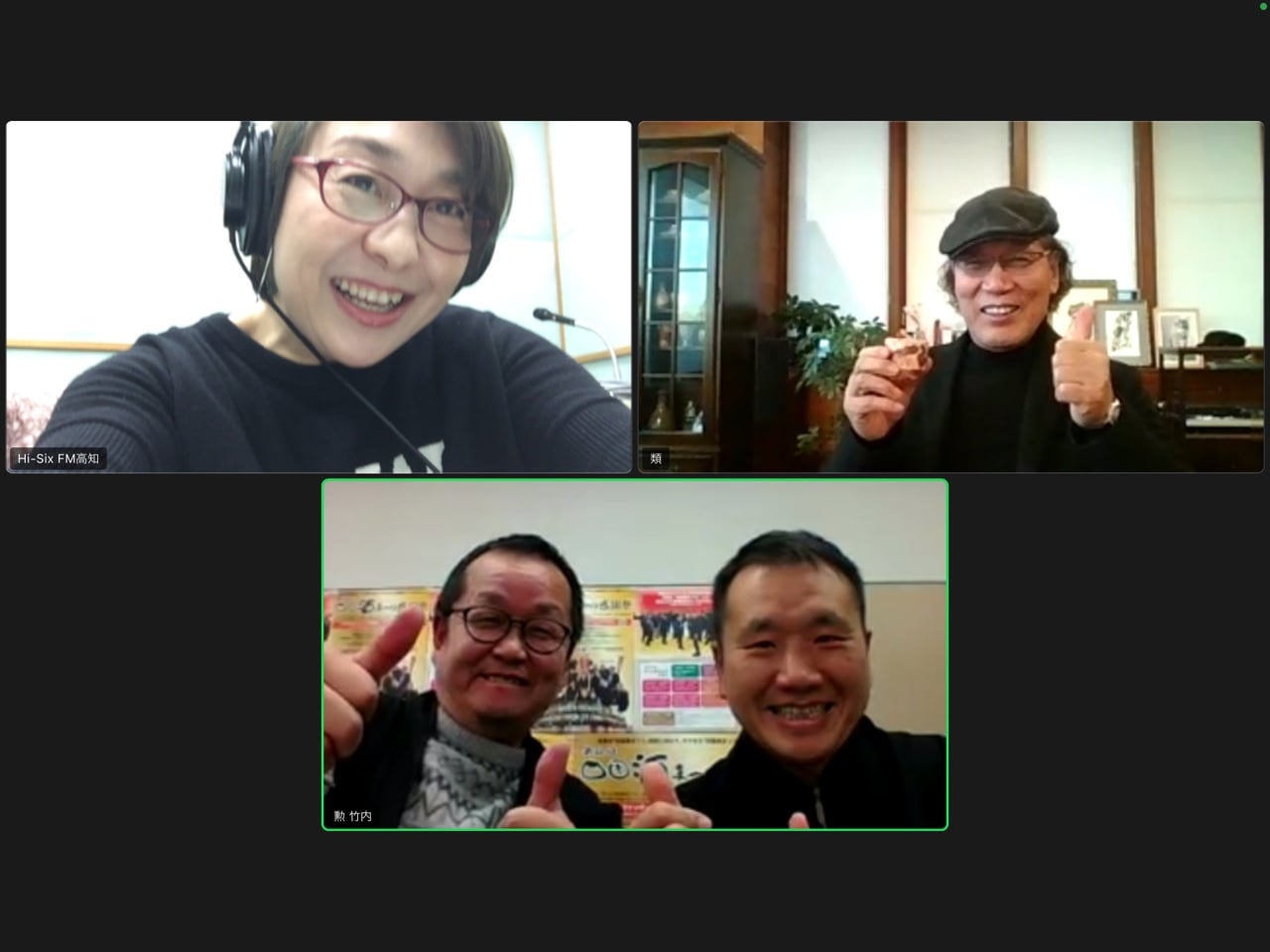 The show is available to listen on the four Shikoku FM stations below. Please enjoy!

*If you cannot listen in real time, you can enjoy the show later via radiko (https://radiko.jp/#!/live/FM807). 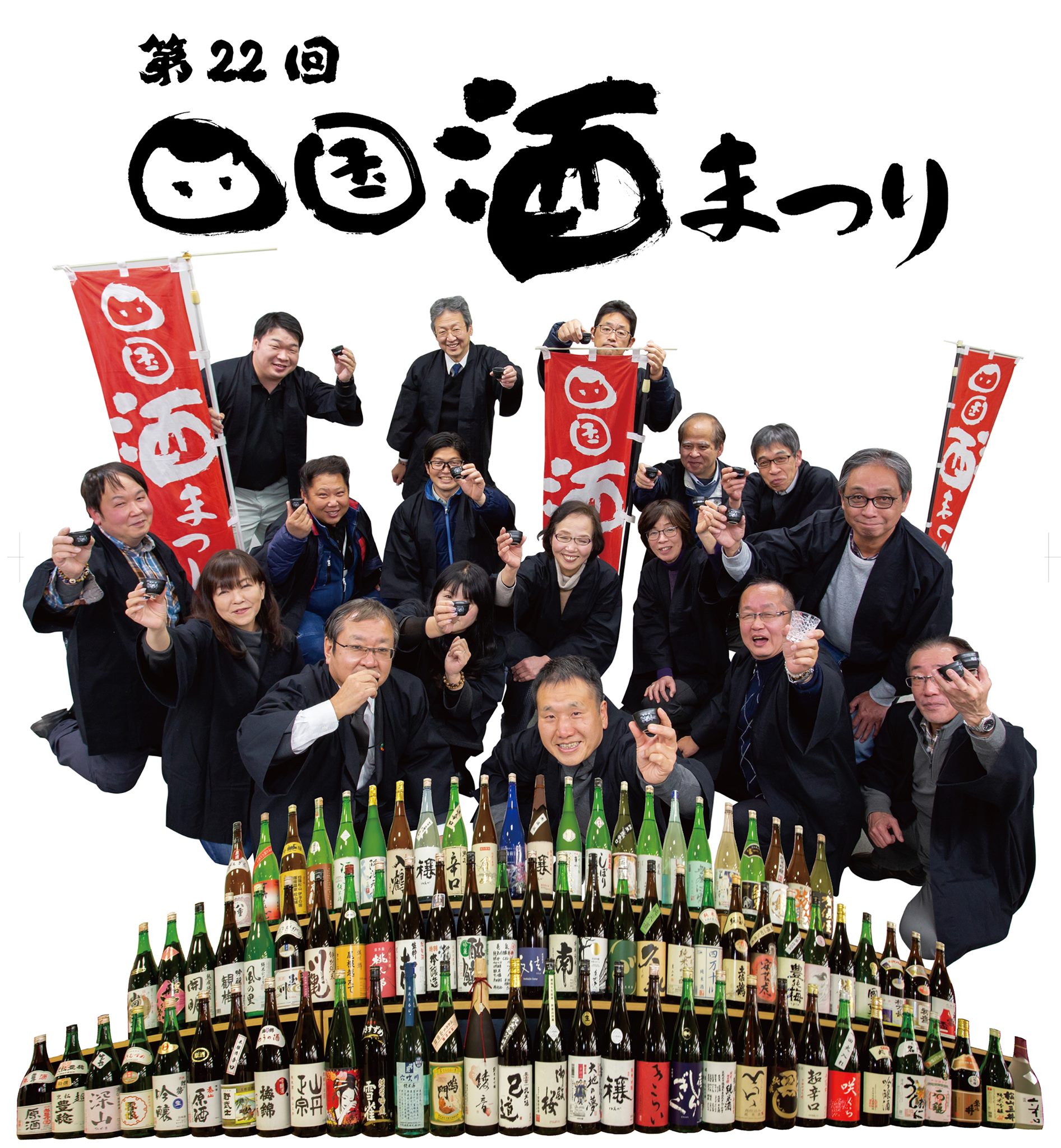