Ikeda in Miyoshi City is just as much a city for drinkers as it is a city of sake breweries. As dusk approaches and the stores begin to light up, Ikeda’s alcohol enthusiasts, with the day’s work behind them, begin to appear on the streets.

Located on Ginza-dori in Ikeda, Sake to Kushiyaki home (“Home”) is a restaurant that’s popular with people of all ages, including both the younger and older generations. As its name suggests, Home serves charcoal-grilled kushiyaki (skewered foods) and a wide variety of alcoholic drinks. Although kushiyaki is their main focus, they have everything from regular chicken dishes to original interpretations, from finger foods to ramen and other dishes to finish off a night of eating and drinking. It’s no wonder their menu is so popular.

The restaurant’s owner, Tetsuya Nishita, was born and raised in Yamashiro-cho, Miyoshi City. After graduating from high school, he moved to Tokyo to attend a surveying college.

“My family’s business is in Miyoshi, and deep down, I wanted to move back right away. I’ve always loved home,” Nishita says.

However, he decided to stay in Tokyo a little bit longer to be with a friend who was moving up there. And since he thought his stay would be brief, he took on a temporary gig working at Iseya, a famous yakitori restaurant located in Kichijoji that most Tokyoites recognize by name.

“The restaurant was super busy, and it was hard work. But I got to cook in the kitchen and at the grill, which was a lot of fun. I fell in love with restaurant work and found it to be a rewarding job.” After spending three years at Iseya, he moved on to an izakaya to gain more cooking experience. 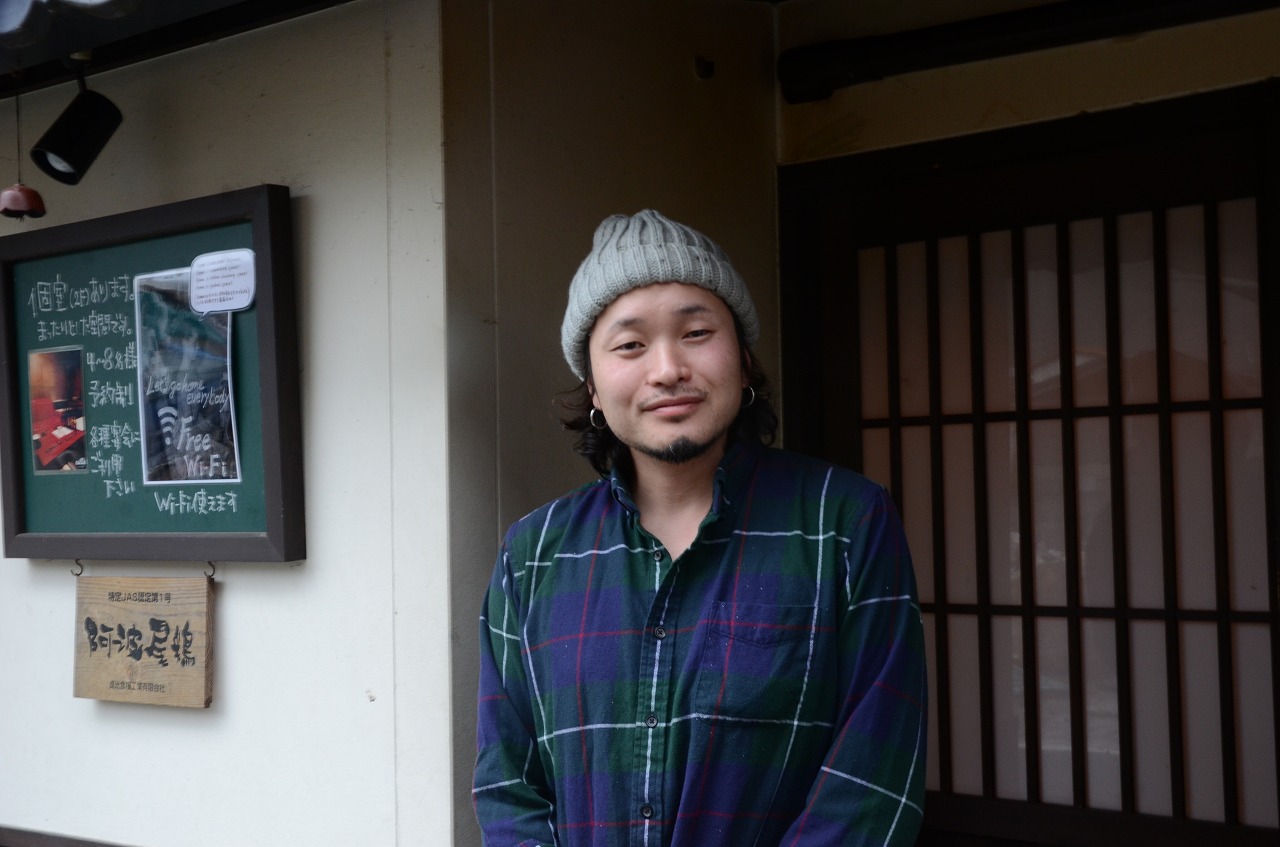 Meanwhile, Nishita began to think about making the restaurant industry his life’s work. Then—

—to be continued next time.

Before you go, allow me to introduce one of the restaurant’s “must-try” dishes, according to Nishita.

Home’s specialty is kushiyaki. Of course—that’s obvious. But out of all the items on their extensive menu, which one does Nishita recommend? He says to try the bamboo-grilled tsukune (Japanese-style meatball) topped with a soft-boiled egg. 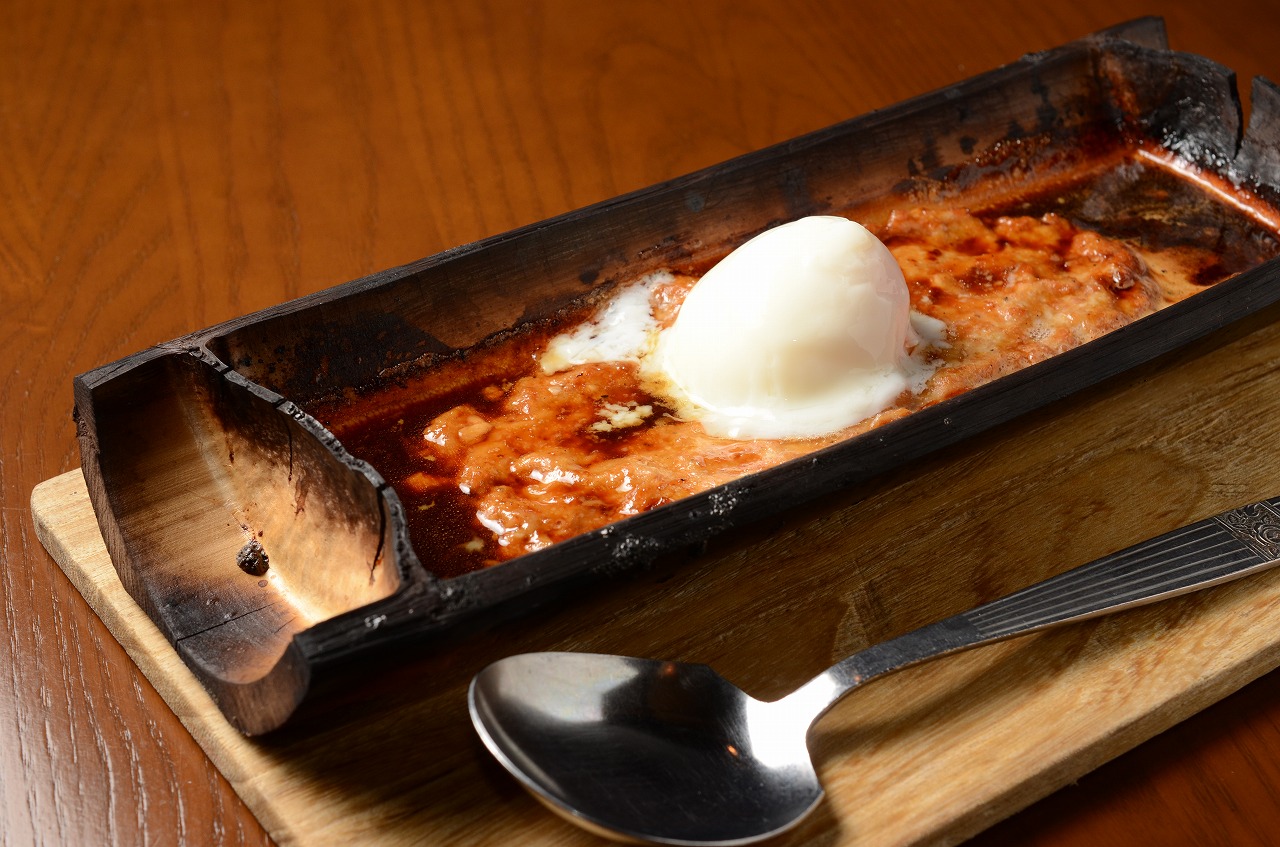 To make this dish, he mixes cartilage and other bits into minced chicken meat, spreads it on a bamboo stalk cut in half, and grills the whole thing as is. The chicken takes on the subtle aroma of bamboo, and he tops it with a salty-sweet sauce and a soft-boiled egg, which adds a mild touch. The crunchy textures mixed in with the fluffy chicken are delightful.

Plus, Nishita says, the pieces of bamboo are harvested from the mountains by his father. Could this dish taste any more like Home (or one’s hometown)? You’ve got to come taste this, while recalling this heartwarming episode!

To be continued in Part 2.