In 2013, Hanako Ita joined The River Face, a women’s rafting team based on the Yoshino River. Her hope is to give people a better understanding of rafting, rivers, and the wider world around them through, as she puts it, “the eyes of an ordinary, everyday girl like me.” 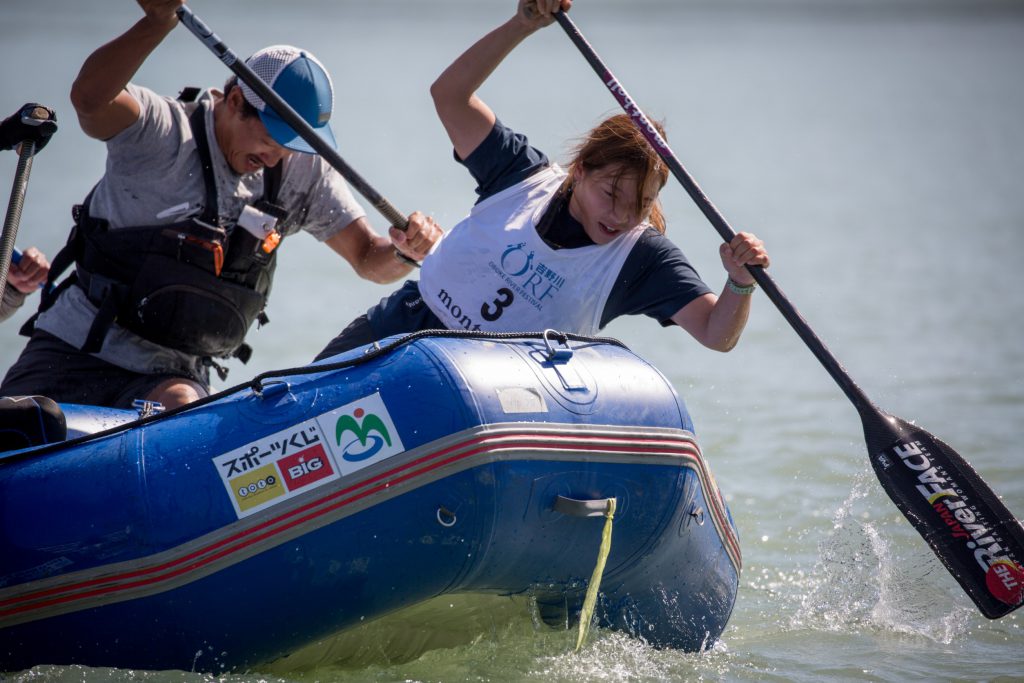 Ita got her first experience with rafting while a part of the Adventure Club at Tottori University. She found that rafting in the grandness of nature was thrilling and dynamic, and it helped her deal with physical and mental stress.

She was caught up in rafting’s charm, and after graduating from university, she moved to the city of Miyoshi in Tokushima Prefecture, where she began a new life, balancing her work as a social worker with The River Face, which aimed to become number one raft racing team in the world.

“I had so much to do every day that I don’t remember much from my first year or two on the team,” Ita said. “I was meeting a lot of people through work and was growing closer to each of them. Thinking about how each of them could live better lives is really quite similar to the competitive life of rafting, and it was a lot of learning and encouragement. No matter how hard things got, I always had the rest of the team around me, working hard, and that was really inspiring.”

Ita struggled daily, but five years after she joined the team, the World Rafting Championships were held on the Yoshino River on the island of Shikoku, and she achieved her dream when The River Face won first place. With that, Ita decided to retire from raft racing.

Ita talked about how she felt.

“When I retired, rafting wasn’t very fun anymore – it was overwhelmingly tough. It was less that I knew what I wanted to do, and more that I was prioritizing what I ‘should’ do, and I was so emotionally exhausted I didn’t know if I even liked rafting or not.”

After she left the team, Ita remained in Miyoshi, and decided to just enjoy any time she could spend rowing. She started studying through an online program to get some qualifications and improve her skills, but found herself at the river whenever she had, or could make, the time. She was no longer competing and no longer spending time with the team, but she got the opportunity to coach students at her alma mater, and they later asked her to get involved in raft racing again.

“For better or for worse, I realized I was excited for the first time in ages, and I knew that raft racing was still a big part of who I am. I remember how much fun it was to row after I left the team, and once I started imagining what it would be like to work towards achieving a goal, I had to start competing again. I also noticed I had a lot of support from people in the town and elsewhere, so that was a big part of what drove me to make the decision to return.”

Ita decided to return to raft racing competition in June 2019, and became captain of her former team, The River Face. New members joined the team – people who felt the same as she did when she decided to move and join herself – and now she spends her time leading it as captain.

“I want to build a team to be proud of.”

“I want to improve rowing power and get the raft moving forward well.”

“I want to improve steadily and win first places at the world championships.”

“I want a healthy, energetic life as a competitor.”

They are aiming to be number one in the world, so sometimes they disagree, but Ita has a clear idea of what she wants to do as captain.

We asked Ita what makes The River Face such a good team.

“The members of the team all live and work and raft in Miyoshi. Life can be difficult sometimes, but we can do it because we have the amazing Yoshino River and because we have so many wonderful people who understand and support us. The best part of our team is that everyone on it has a dream of their own.”

Hanako Ita has lived in Miyoshi for eight years, and all of us here will continue to support her as she tries to achieve her own dream. 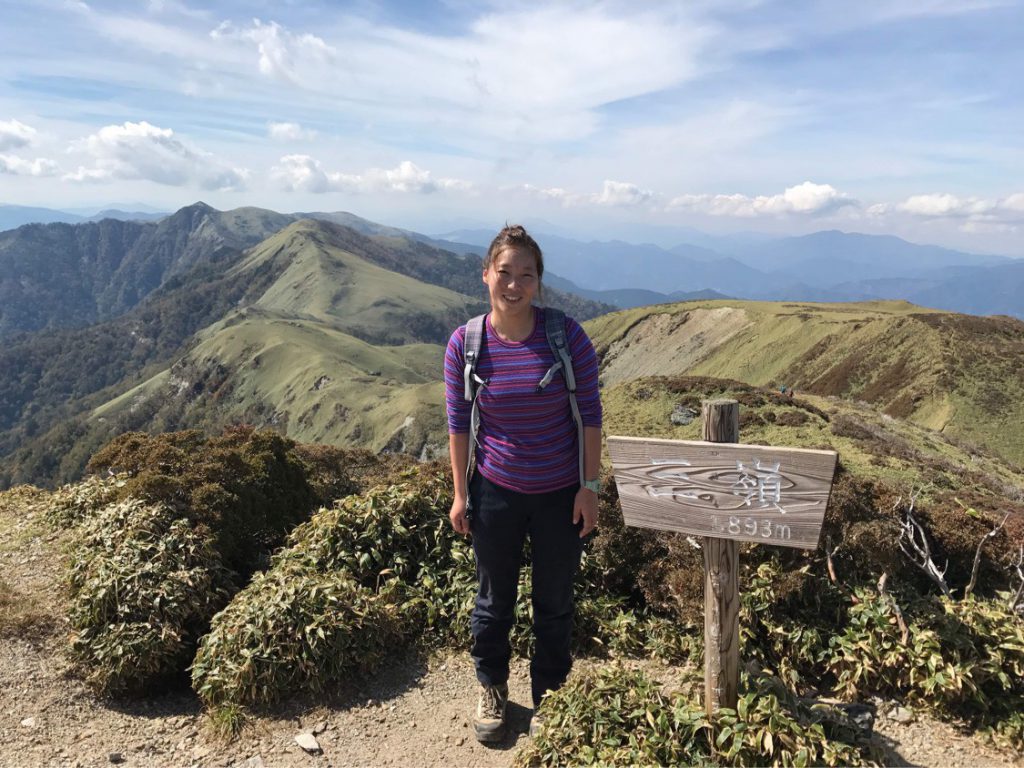 The River Face women’s rafting team was formed in 2007 and trains on the Yoshino River.

Ita joined this strong team in 2013, and since then, they have consistently achieved high placings at the IRF World Rafting Championships, with 4th at New Zealand in 2013, 2nd at Brazil in 2014, 3rd at Indonesia in 2015, 3rd at UAE in 2016, and 1st place at the 2017 Championships on Shikoku’s Yoshino River.